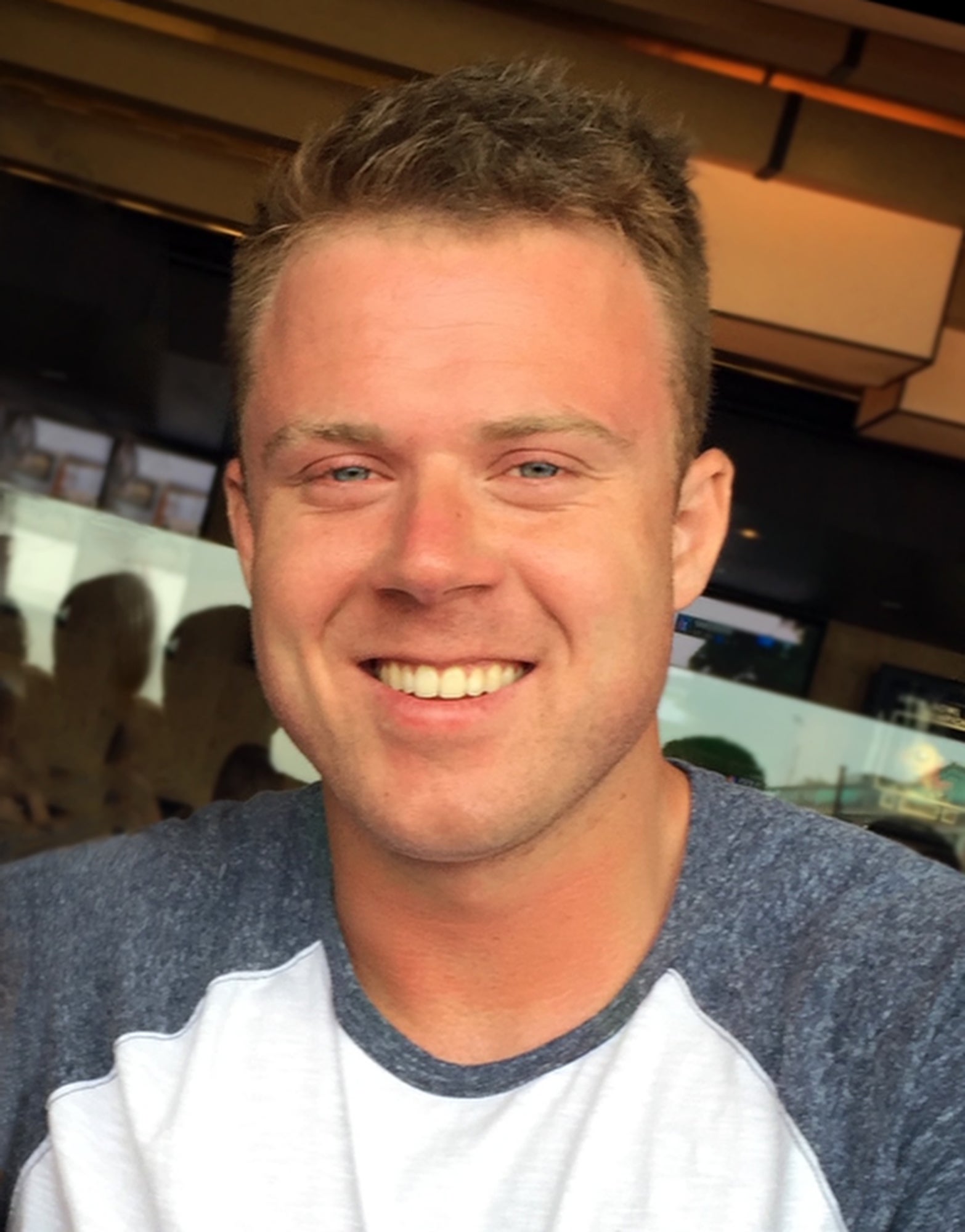 DUXBURY, Mass. (AP) — The parents of a Massachusetts man who died of a drug overdose last year have sued their son’s middle school gym teacher who they allege repeatedly raped him, and the school district for failing to protect the boy.

Joseph and Melissa Foley are seeking $1 million in a lawsuit filed in Plymouth Superior Court this week against the Duxbury Public Schools and teacher John Blake.

The suit alleges Blake would hold the boy back from gym class at Duxbury Middle School around 2006 and sexually abuse him. The abuse only ended when Foley brought a knife to school one day and threatened to kill Blake, according to the suit.

His parents reported the allegations to Duxbury police and the school district in November. Blake was placed on leave.

Superintendent John Antonucci denied the allegations in the suit.

“It is absolutely untrue that the district failed to take reasonable steps and/or implement reasonable safeguards to avoid such acts from occurring in our schools, as is alleged in the lawsuit,” he said.

Police investigated but did not charge Blake because the alleged victim had died, police said in a statement. 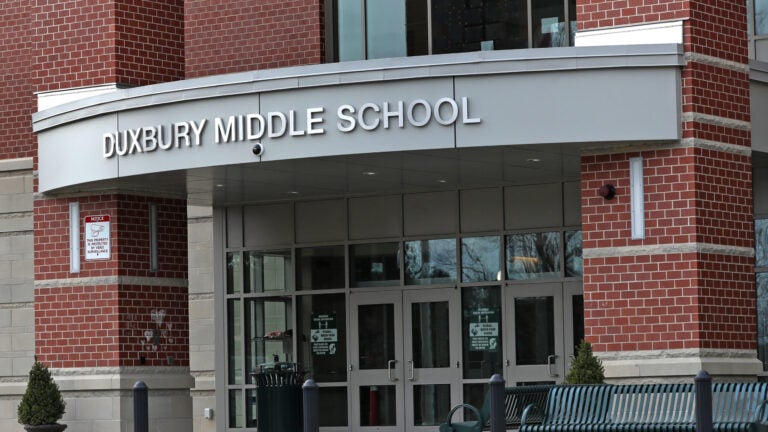