The flames that engulfed a home in Somerville at 195 Morrison Ave., Saturday afternoon, were since put out, a dispatcher told The Boston Globe.

Fire crews from multiple towns helped to quickly get the flames under control. At this time there have been no reported injuries. Massachusetts Red Cross tweeted that six adults were displaced due to the fire and that they will be providing assistance to those affected.

#Metro1 Red Cross responding to a MFF- Multi Family Fire in #Somerville where 6 adults and no children are reportedly displaced. We will offer comfort, Financial Assistance, and long-term recovery services.

The flames surrounding the two and half story building were captured on video by @BostML. 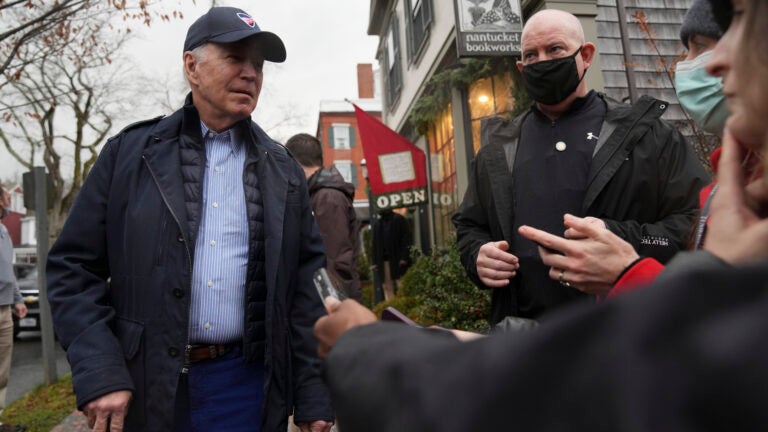