JAFFREY, N.H. (AP) — A Massachusetts hiker was seriously injured and had to be rescued after falling off a rock ledge in Monadnock State Park while hiking at night, officials said Monday.

Jennifer Publicover, 40, of Winchendon, Massachusetts, called 911 Sunday at 8:25 p.m. to report that she was on the White Arrow Trail and didn’t have a light source but her cell phone died after speaking with a conservation officer for less than a minute, the New Hampshire Fish and Game Department said. She started to panic and decided to hike down the trail in the dark when she fell off the roughly 20-foot-high rock ledge onto rocks below, the department said.

Conservation officers found her at 10 p.m. and discovered that she was seriously injured. Other rescuers were called in and she was carried in a litter to a waiting pickup truck that transferred her to an ambulance. She was flown by medical helicopter to a Massachusetts hospital early Monday morning.

“This incident is a good reminder to all people recreating in the outdoors to prepare for the unexpected, hike with a partner or group, and carry the necessary equipment. Never rely on a cellular phone for rescue,” the department said in a written release. 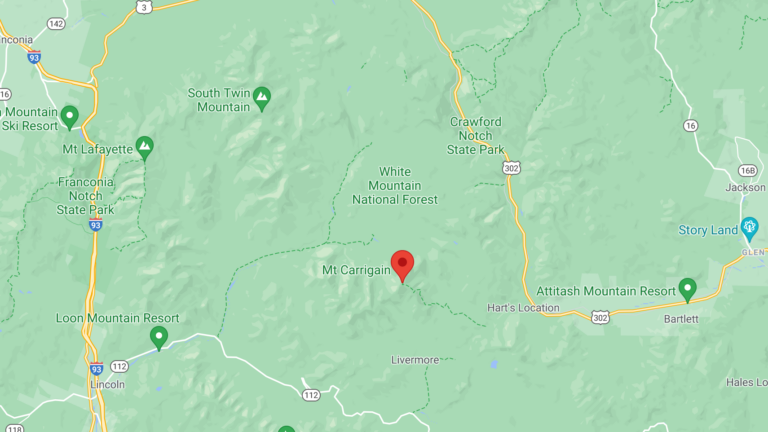