CONCORD, N.H. (AP) — A skier survived a tumble of 1,000 feet down a slope of the Northeast’s highest mountain, though it took rescuers several hours to evacuate him to safety.

Arild Hestvik, 61, of Newark, Delaware, had climbed the steep slope of a chute called the Main Gully on New Hampshire’s Mount Washington on Saturday in preparation to ski down, the Concord Monitor reported.

“Hestvik reported that his boot released from his binding before he even made his first turn, causing him to fall the full length of Main Gully,” said Frank Carus, Lead Snow Ranger with the Mount Washington Avalanche Center.

Rescuers first got a call for help around 4 p.m. on Saturday and requested aid from an emergency helicopter, the newspaper reported.

Trees prevented the helicopter from landing near Hestvik’s location, so rescuers asked for a National Guard helicopter, which can hoist an injured person using a cable. But fading daylight meant the helicopter couldn’t respond in time.

Hestvik had injuries but was stable, rescuers said, and so they carried him out, reaching a parking lot at 9 p.m. An ambulance took him to a hospital. 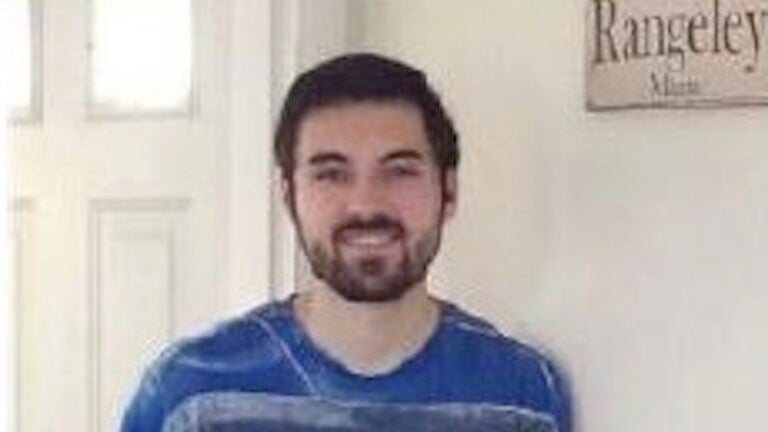