BOSTON (AP) — The president of Massachusetts General Hospital said Wednesday that he plans to step down after 18 years at the helm of one of the top hospitals in the country.

Dr. Peter Slavin, 63, announced his plans in an email to staff. He will stay on until the hospital’s parent company, Mass General Brigham, selects a successor. He did not announce any future plans.

“This is one of the hardest decisions I have ever made,” he wrote. “After months of both reflecting and looking ahead, I have concluded there will never be a right time to leave. Yet this particular moment in the arc of this storied institution feels like a crossroads of sorts.”

During his tenure that started in 2003, the hospital has had some major accomplishments, opening multiple buildings and being home to a Nobel Prize winner, he said.

The hospital has also been involved in several tragedies, treating victims of the 2003 Rhode Island nightclub fire and the 2013 Boston Marathon bombing.

“My proudest moments as president, in fact, were not necessarily in the best of times, but rather in the worst, when extraordinary people throughout our hospital were tested their hardest and shined their brightest,” he said. 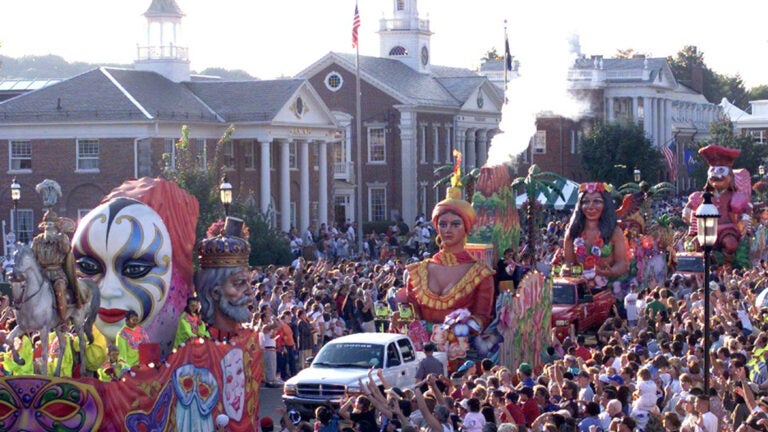