New Haven’s Frank Pepe Pizzeria Napoletana posted a statement on its website Thursday announcing Bimonte’s death, and the restaurant closed for the day. It did not cite a cause of death, list his age or say when he died.

The New Haven location will be closed for all business today, April 8th, as we mourn the passing of our brother and friend, Gary Bimonte. Please visit our website for the official family statement.

Bimonte was the youngest grandson of Frank Pepe, whose pizza shop on Wooster Street in New Haven opened in 1925 and became an anchor of the neighborhood, the Providence Journal reported.

“Gary was the pride and joy of the Pepe’s family, and there are no words to express the immense void that his passing has left in our hearts. He truly loved and cherished our family’s history, and he was so proud of the legacy that has carried through all these years,” the statement said.

Pepe’s pizza was often counted among the best in the United States, including its white clam pizza, which topped The Daily Meal ‘s list for best pie in 2020. Pepe’s wood-fired thin crust pies were a measure of quality against which other pizzas were measured in publications like Food & Wine and Zagat.

Bimonte led the opening of other Pepe locations starting in 2006, the newspaper reported. There are now 12 Pepe’s restaurants in Connecticut, Massachusetts, New York and Rhode Island.

Pepe’s is one of three renowned New Haven pizzerias, along with Sally’s Apizza and Modern Apizza.

“He’ll be missed. He was well-loved by a lot of people,” Bob Consiglio, whose family founded Sally’s, told the New Haven Register.

“When you think of pizza, you think of Pepe’s,” U.S. Sen. Richard Blumenthal wrote on Twitter. “Thank you, Gary, for many great slices & memories.” 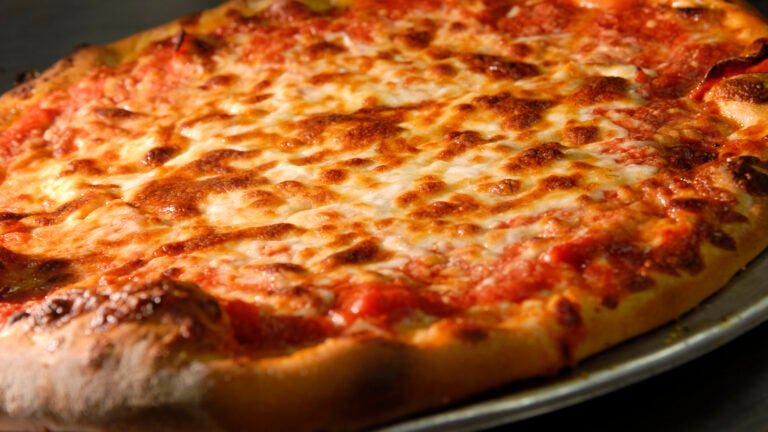 Massachusetts is one of the best pizza states in America, according to Food & Wine