BOSTON (AP) — A 73-year-old Boston grandmother sitting on her front porch was struck and killed by a stray bullet, outraged city officials said.

Delois Brown was struck in the city’s Dorchester neighborhood at about 6 p.m. Saturday, according to police. She was taken to the hospital where she was pronounced dead.

“It’s absurd that a grandmother can’t sit on her porch on a beautiful spring day without the worry of gunfire,” acting Mayor Kim Janey said during a news conference at the scene.

Superintendent-in-Chief Gregory Long, the city’s acting police commissioner, said the victim was not the intended target.

No arrests have been announced.

Suffolk District Attorney Rachael Rollins angrily vowed to find whoever is responsible for the shooting.

The death was the city’s 10th homicide of the year. 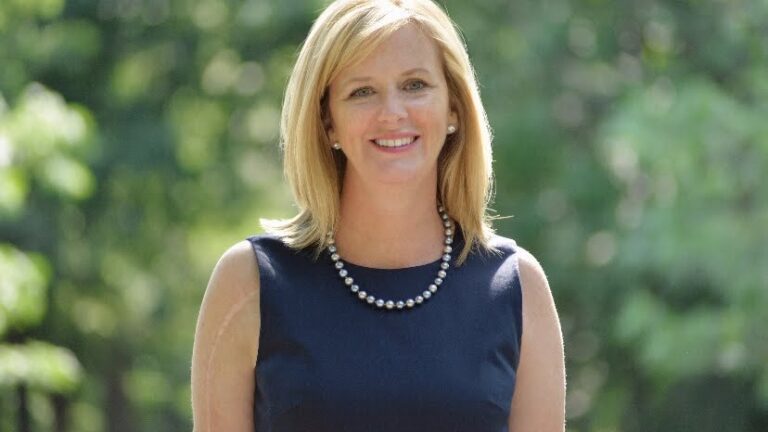