Newton police are asking residents with security cameras to participate in a virtual neighborhood watch while they investigate a rash of home break-ins that have occurred in recent weeks. Images and video footage are critical to many crime investigations, and it’s helpful for police to know which homes have cameras, officials said.

Police said residents who have Ring doorbells, Blink cameras or other surveillance devices who want to participate in the program can register on the Newton Police Department’s website at www.newtonpolice.com/cameras.

Police said having this information is useful if a crime occurs, and the voluntary virtual community watch program may even help prevent incidents from happening in the first place, because criminals typically don’t like being caught on camera. “We do not have access to your devices,” police said in a statement on the department’s website. “In the event of an incident when your camera might have captured an image, we will contact you.”

On Sunday Newton police released surveillance video that shows two people suspected in a string of break-ins on April 9 and were asking for the public’s help identifying them.

The five homes that were broken into on April 9 were located Clarendon Street in Newtonville, Chapel Street in Nonantum, and Highland Avenue, Warwick Road and Kensington Street in West Newton, according to police.

Those break-ins followed 11 others that were reported in Newton over a span of less than two weeks in March, according to police.

There have been 28 house breaks in Newton since Jan. 1, 2021, according to Lieutenant Bruce M. Apotheker.

Last year during that same period there were 6 house breaks, he said.

“We need the public to be our eyes and ears,” Apotheker said in a telephone interview. “If they see something suspicious, or that doesn’t look right, call us.” Apotheker said suspicious activity could include someone trying door handles, going into backyards, or looking into windows or lifting up windows. “Never confront anybody, call the police.”

A map of all the residential break-ins that have occurred in Newton so far this year can be viewed here on the police department’s website. 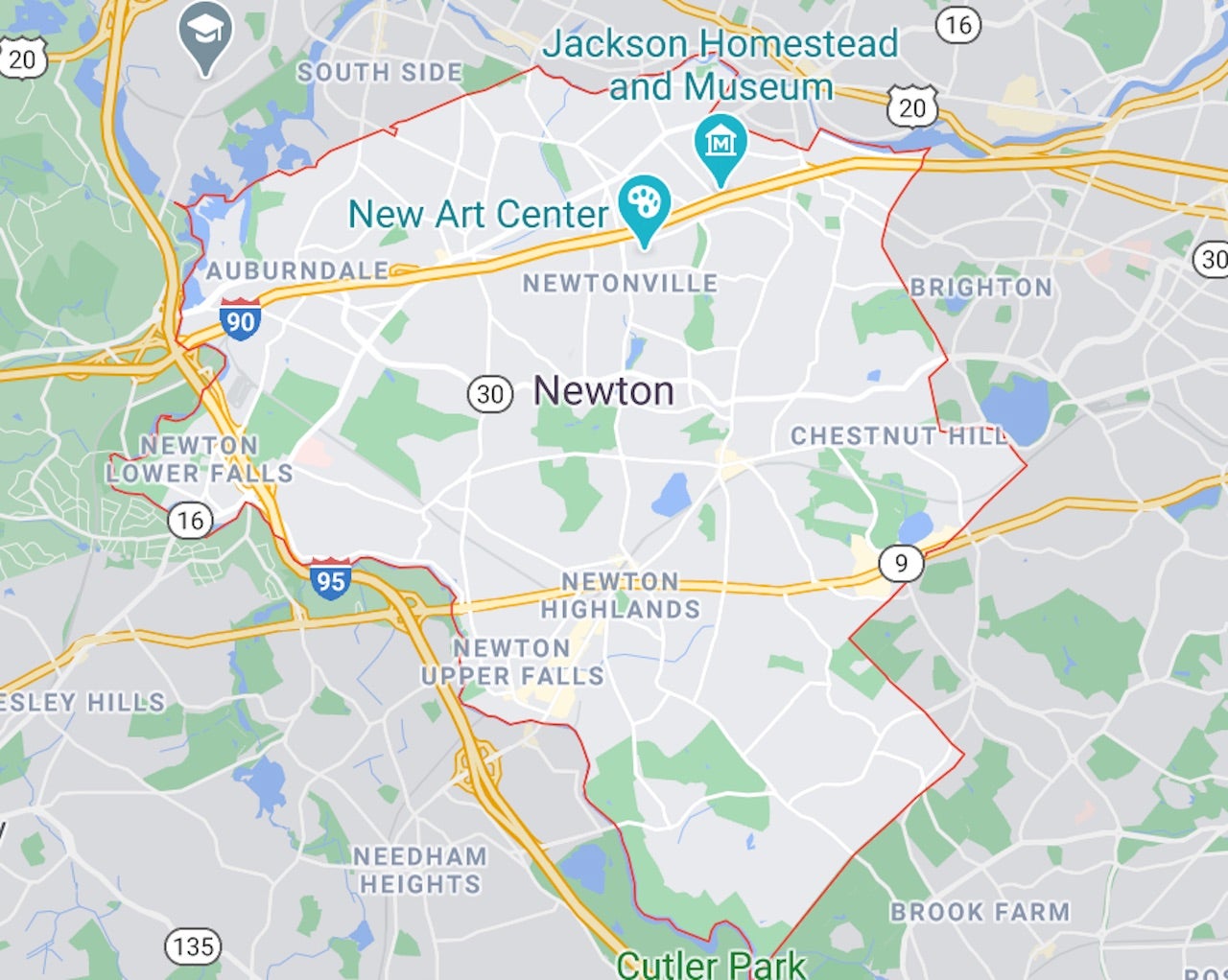