HUDSON, Mass. (AP) — A former middle school teacher in Massachusetts pleaded not guilty on Friday to charges that she repeatedly raped a student nearly a decade ago.

Caitlin Harding, 37, of Wellesley, was arraigned by videoconference on multiple charges of child rape and indecent assault and battery on a child, according to Middlesex District Attorney Marian Ryan’s office.

Harding assaulted the victim multiple times in 2010, prosecutors said. The girl was a 13-year-old seventh grader at a middle school in Hudson at the time. She had previously been in Harding’s sixth-grade class.

Harding was released on personal recognizance pending her next court date in May. She was ordered to stay away from the victim and witnesses, and prohibited from having unsupervised contact with children.

Harding’s lawyer called the allegations “outright lies and fabrications” in comments to The Boston Globe. He also said Harding had an “an exemplary career” as a teacher.

Harding was fired four years later from the Needham school district, and reached a settlement with the town last year in a wrongful termination suit, the newspaper reported. 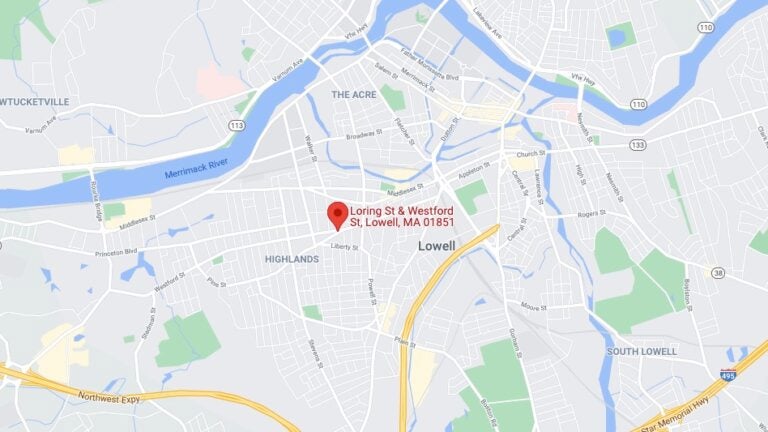