For those upset about the idea of having to pay for parking along Revere Beach,  the state has backed down on its original plans.

Now, the state Department of Recreation and Conservation plans to meter 800 spaces along Revere Beach Boulevard, a decrease of 275 spaces from the 1,075 proposed, according to Boston 25.

But most out-of-town beachgoers are still out of luck: Mayor Brian Arrigo told the news station that instead of some of the metered spots, there will be roughly two hundred for residents only.

“This became a little bit of a hot topic,” Arrigo told Boston 25. “I know the residents obviously expressed some concern about this.”

The state began installing the meters earlier this month, and parking at the beach had been planned to cost $1.25 per hour for the entirety of the boulevard between Eliot Circle and Carey Circle beginning May 1.

A poll of Boston.com readers revealed many are not happy with the idea of paying for parking.

“What a great time to install parking meters! People are COVID-fatigued and along the beach will be money guzzling eyesores! FANTASTIC!” read a comment from one apparently sarcastic reader.

“There isn’t any reason to charge anyone for street parking. We pay enough taxes,” commented another reader. 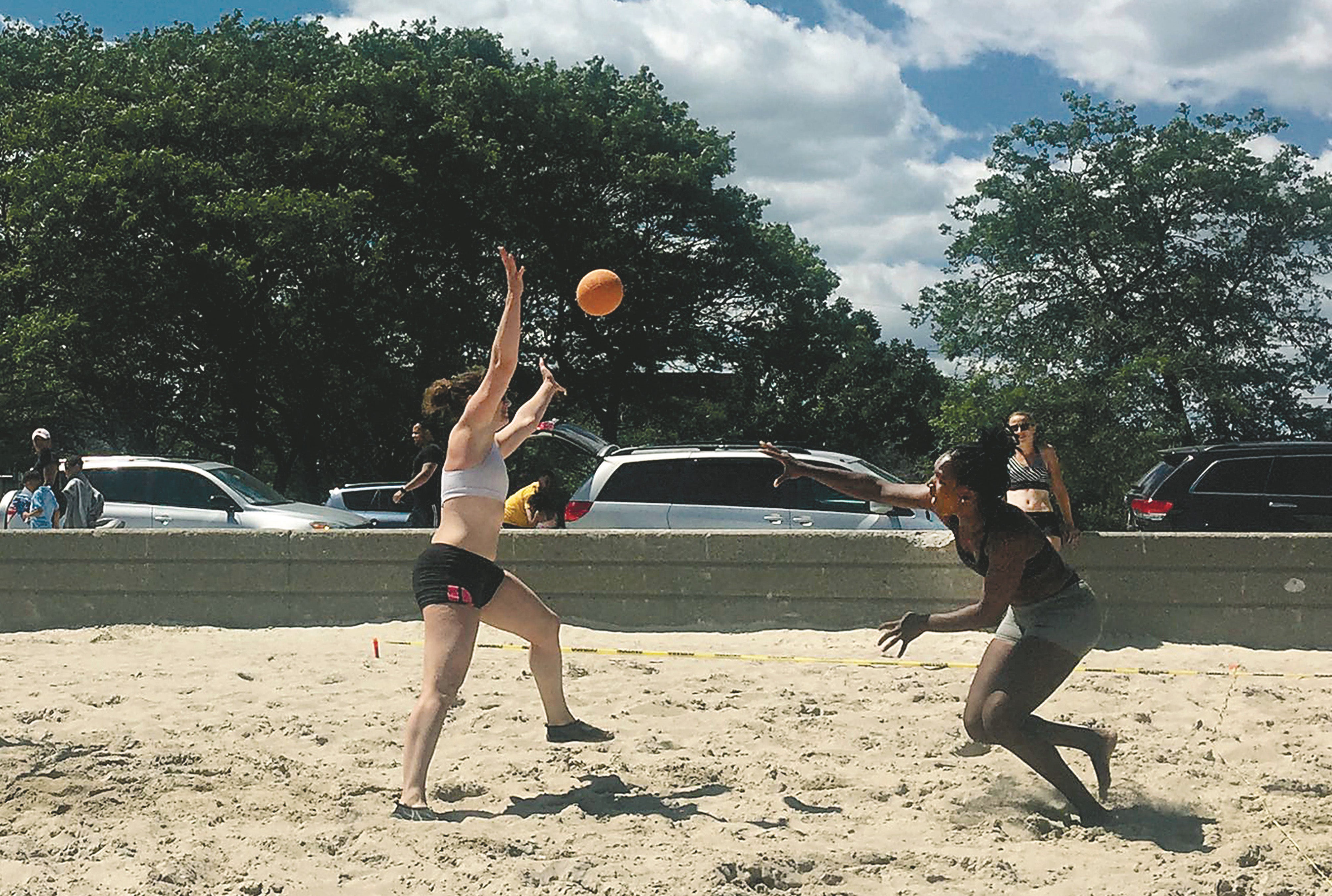