One driver was traveling west on the eastbound side of the highway in Sturbridge at about 6 p.m. Saturday. Police received a report of the wrong-way driver and headed to the area. The collision happened several minutes later.

Police said the vehicles involved were a 2011 Volvo XC60 with a New Hampshire registration and a 2009 Nissan Murano with a Connecticut registration.

Lifesaving efforts were attempted by police. The deaths included one person in one vehicle and two people in the other, police said.

Further information was not immediately available. 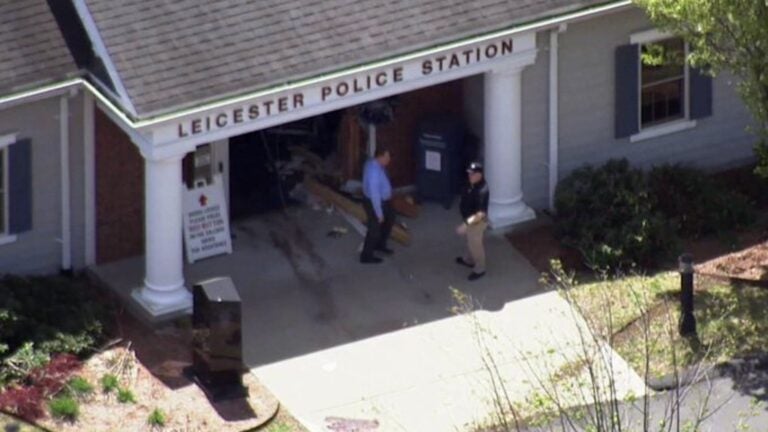