Amid calls for more information, acting Mayor Kim Janey on Thursday maintained the city released all the documents it was able to under the law from the Boston Police Department’s internal affairs file for Patrick Rose Sr.

“What was released was what we could release in terms of understanding the process of how the case was handled,” Janey said at a press conference. “I will continue to protect the identities and the detail of the abuse in terms of the survivors in that case. I will do nothing that will jeopardize their identities. It is not just a state law, it is our moral obligation.”

Janey’s remarks came two days after her administration released 13 pages of the file for Rose, a retired patrolman who is accused of molesting six children.

The file indicated the Boston Police Department found there was sufficient evidence to support a 1995 allegation that Rose sexually assaulted a 12-year-old child. But Rose ultimately resumed his full duties after an attorney for the Boston Police Patrolmen’s Association threatened to file a grievance over Rose’s restricted duties as investigators carried out the probe.

Janey, on Thursday, reiterated the files showed “it was more important for BPD to protect one of their own than to protect children.”

But earlier this week, Paul Evans and Ann Marie Doherty, who served as Boston police commissioner and police superintendent, respectively, at the time of the initial Rose allegation, called on Janey to release the full file.

The complete report will show the department did all it could do to hold Rose accountable, they wrote.

“The final result of this case was unsatisfactory in the 1990s; it continues to be unsatisfactory now,” the statement, shared with The Boston Globe, reads. “But to suggest that there was any lapse in leadership or dedication to bring this case to a different conclusion is not consistent with the facts. Anyone who asserts that leaders of the police department neglected their duty to protect and serve is wrong.”

Janey also faced calls to release the full report from City Councilor and fellow mayoral hopeful Andrea Campbell, who on Thursday said Janey should seek the U.S. Attorney’s office to conduct an independent investigation into what happened.

Janey has said Stephanie Everett, the incoming executive director of the newly created Office of Police Accountability and Transparency, will investigate the process followed in the Rose case once she begins the job on May 3.

Everett will have 45 days to deliver a plan for potentially reforming the department’s internal affairs procedures that officials will review.

Janey said Thursday she is “completely confident” in Everett’s abilities to carry out the charge.

“I know that she will do a tremendous job in leading this work,” she said.

Through a budget proposal unveiled last week, Janey is seeking $1 million to get OPAT up and running.

The agency was signed into law earlier this year by former Mayor Marty Walsh.

“Stephanie Everett will be outlining a process, a plan for which we will be addressing all investigations,” Janey said. “There is nothing more important than ensuring that something like this never happens again.” 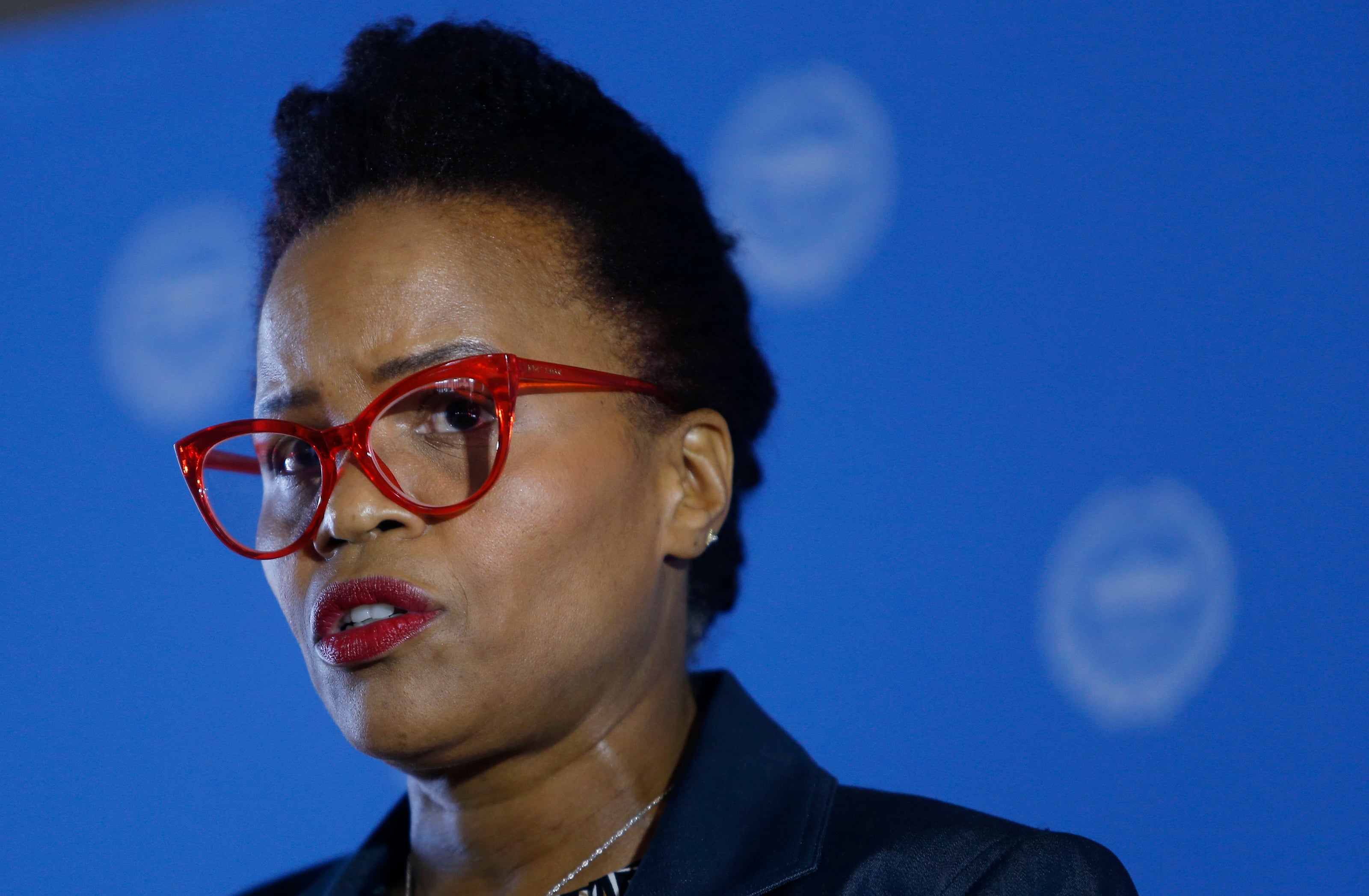