HARTFORD, Conn. (AP) — A Hartford police sergeant who struck a woman in the face after she spat at him while being booked was charged with misdemeanor assault, authorities announced Tuesday.

Sgt. James Guzie, 47, was arrested on a third-degree assault charge in connection with the incident on March 15 in the police department detention area.

“Despite the inappropriate behavior of the arrestee, the officer should never have reacted the way he did and it’s simply unacceptable,” Hartford Police Chief Jason Thody said in a statement.

Police released officer body camera video of the alleged assault that showed the woman, Felicia Jenkins, berating police with expletives. Jenkins, who is Black, called two of the officers “white Trump supporters” and then spat at Guzie, who is white.

Guzie then immediately rushed at her and punched her in the face with a closed fist, the video shows.

A phone message seeking comment was left for Guzie on Tuesday.

The Hartford Police Union defended Guzie’s actions, saying Jenkins needed to be brought under control because she assaulted an officer, threatened physical violence against officers and refused to comply with their orders.

“Sergeant Guzie could see that the arrestee was getting more aggressive towards his officers and that action needed to be taken before his officers were injured,” the union said in a statement. “He used appropriate and minimum force to bring the arrestee under compliance, and his actions were in line with Hartford Police Department policy and procedures.”

Guzie was released after his arrest and is scheduled to be arraigned in court on May 19.

“The result of that investigation is that probable cause exists that the force used by Guzie following being assaulted was unreasonable under all the circumstances and such conduct violates” state law, Walcott said in a statement Tuesday.

Jenkins, of Hartford, was being booked on charges of trespassing and breach of peace when Guzie punched her. Police added a charge of assaulting a police officer against her after the incident.

Contact information for Jenkins could not be found. Court records say the public defenders’ office at Hartford Superior Court is representing her, but the office said Tuesday that they had no record of her. 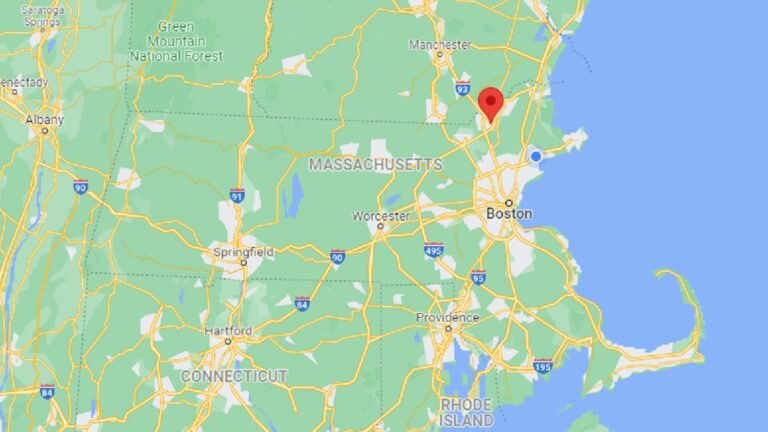