The woman killed in a two-car crash in Lawrence that also injured four others was identified Friday as 24-year-old Gabriela Hernandez, according to Essex District Attorney Jonathan Blodgett’s office.

Hernandez, who was from Lawrence, was the passenger in a black 2011 Honda Civic that was struck by a gray 2006 Acura at the intersection of Winthrop Avenue and South Union Street Thursday morning, the Essex district attorney’s office said in a press release. She was pronounced dead at the scene.

The driver of the Honda Civic, a 20-year-old woman from Lawrence, was taken by MedFlight to a Boston hospital where she remains in critical condition, the release said.

The three men inside the Acura, 29-year old from Methuen, a 31-year-old and a 29-year-old, both of Lawrence, were taken to Lawrence General Hospital with non-life threatening injuries, the release said.

No charges have been filed and the crash is under investigation. 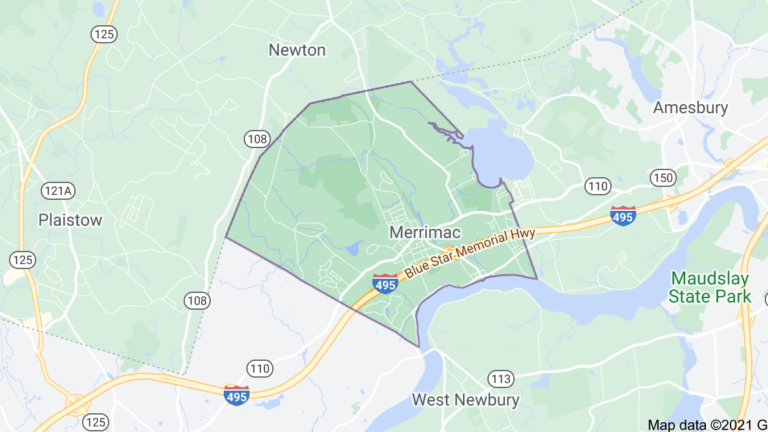