WELLS, Maine (AP) — Truck drivers and mechanics for Shaw’s supermarkets are back on the job in New England as the Teamsters and company prepare to return to the bargaining table on Thursday.

The drivers based at a warehouse in Wells, Maine, returned to work Wednesday, delivering grocery staples to more than 100 Shaw’s and Star Market grocery stores across the region, officials said.

“The idea was to bring them back to the table, and that’s exactly what we did,” Miller said.

The 70 drivers and mechanics represented by the Teamsters went on strike on Monday.

The negotiations were scheduled for Thursday at the union hall in South Portland. The drivers based in Wells and mechanics based in Scarborough have been without a contract since October.

The strike didn’t affect drivers who deliver fruit, vegetables and refrigerated items from a facility in Methuen, Massachusetts. 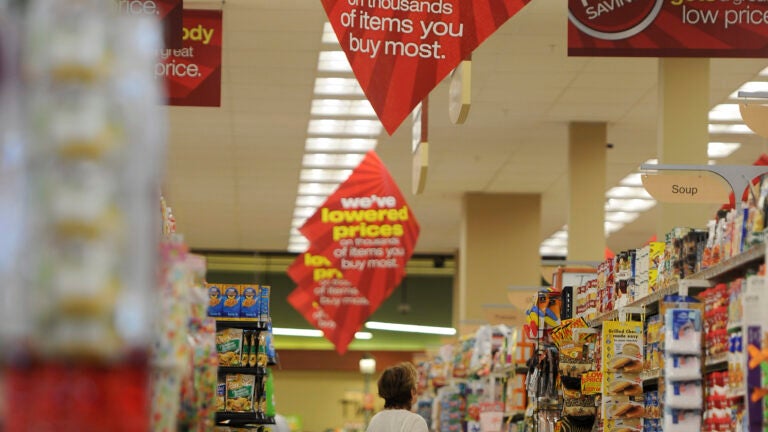