George Jung, the Massachusetts native who was a key figure in the U.S. cocaine trade throughout the 1970s and 1980s, and who was depicted by Johnny Depp in the 2001 film “Blow,” has died. He was 78.

A post to Jung’s official Instagram page confirmed his death Wednesday morning in Weymouth, where he was from.

His official Twitter account featured a quote from the movie, along with the years of his birth and death.

Jung died while in hospice care, and may have been suffering from liver and kidney failure, according to TMZ. 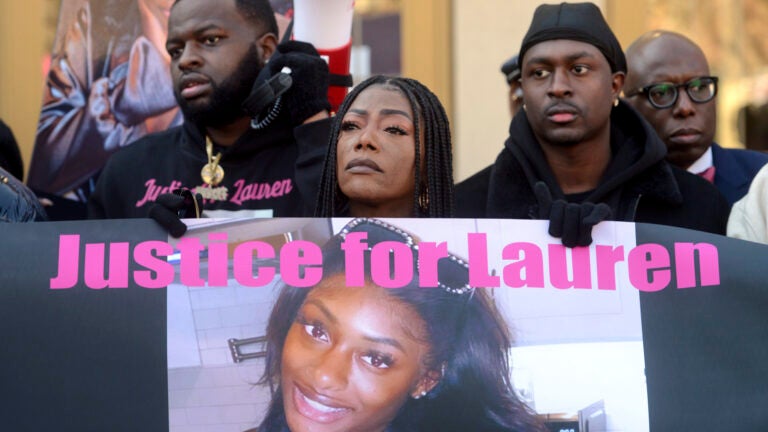 Lauren Smith-Fields was found dead. Her family had to beg for answers.