A driver was injured after he became pinned between a wall and a dumpster Wednesday evening at Boston Children’s Hospital, authorities said.

The driver was outside his truck when he was struck by an appendage on the truck during a routine drop off, the hospital said in a statement. The truck and dumpster rolled slightly down the incline on Meadow Lane. The driver was not employed by the hospital, according to the statement.

The man, who was not identified, suffered non-life threatening injuries in the incident that occurred shortly before 8:30 p.m., according to Boston police. He was taken by ambulance to Brigham and Women’s Hospital for treatment, according to the statement.

The incident is under investigation. 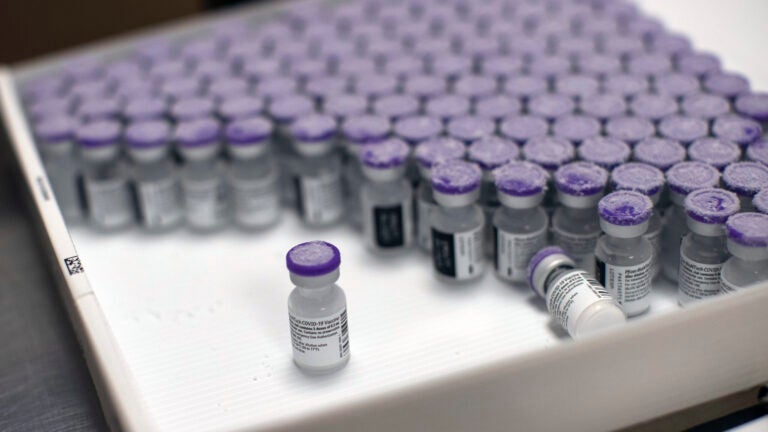