MANCHESTER, Conn. (AP) — A Connecticut woman has been charged with manslaughter and other crimes in connection with the death of her 3-year-old son in November.

Manchester police on Saturday announced the arrest of town resident Alesha Cain, 30, who also was charged with felony assault, risk of injury to a minor and cruelty to persons. She was taken into custody Friday, authorities said.

Cain was detained on $650,000 bail. It was not clear if she has a lawyer who could respond to the allegations. She is scheduled to be arraigned Monday in Manchester Superior Court.

Police did not release the boy’s name or details of how he died. A message seeking comment was left Saturday for Dr. James Gill, the chief medical examiner.

Police were called to the boy’s home shortly after 2:30 a.m. on Thanksgiving Day on a report of an unresponsive child. The boy was taken to Connecticut Children’s Medical Center in Hartford, where he was pronounced dead.

Manchester police said they found evidence during their investigation that led to the approval of an arrest warrant for Cain. 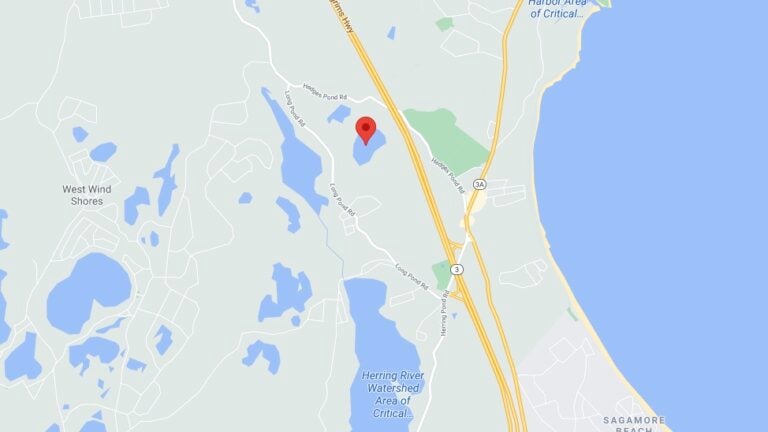