Cambridge police arrested a Boston man Saturday afternoon after he allegedly took a 13-month-old dog from a car parked on Memorial Drive the day before, according to the department.

Shortly after 12:30 p.m. Friday, a man allegedly broke into a vehicle parked at 620 Memorial Drive, according to a tweet from the Cambridge Police Department. The suspect, identified as 29-year-old Kyle Gariepy, allegedly snatched Titus, a white German shorthaired pointer, out of the car, police said in a statement. He then walked the dog over the Boston University Bridge into Boston, police said.

On Saturday, Gariepy returned to the area surrounding Memorial Drive with Titus, who was spotted by a local reporter covering the theft, police said. After speaking with the suspect, the reporter called police, who returned the dog unharmed to his owner. Police said that there is no known relationship between the owner and the defendant.

Gariepy was charged with larceny and breaking and entering into a motor vehicle, according to the statement. Police said that the dog owner believes his car may have been unlocked at the time of the break-in, with the sunroof open. 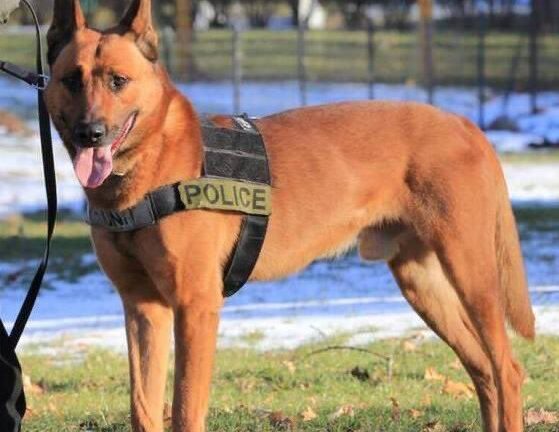