Two people who died when the sailboat they were in sank off the coast of Rhode Island have been identified.

Robert Puchta, 62, and Luann Cole, 66, both of Warwick, were found unresponsive after the 23-foot sailboat they were in began taking on water and sank in Greenwich Bay off Warwick late Tuesday afternoon, the Rhode Island Department of Environmental Management Division of Law Enforcement said in a press release.. They were brought to the Oakland Beach Boat Ramp after being recovered by a marine task force.

Authorities are continuing to search for the sailboat, which had not been recovered despite work from a dive team and sonar, the release said.

The incident remains under investigation, according to the release. 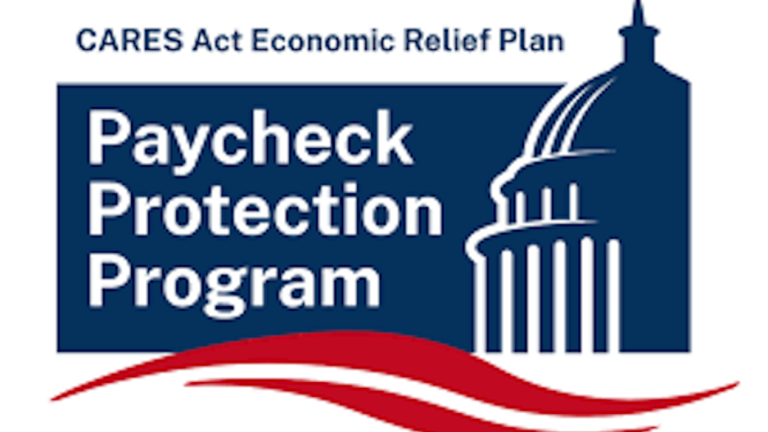