Biden issued a proclamation Monday calling for flags to be lowered to half-staff Saturday in honor of federal, state and local law enforcement officers who have died or been injured in the line of duty. But in an updated proclamation Friday, Biden said flags should remain at full-staff.

Sununu issued a statement Friday night calling the reversal “shocking” and “disrespectful” to law enforcement and their families and saying New Hampshire would lower its flags.

“New Hampshire will continue to honor the men and women who have died or been injured in the line of duty by flying flags at half staff on Peace Officers Memorial Day as we have always done, and as is right,” he said.

However, this year the day honoring peace officers coincides with Armed Forces Day, held on the third Saturday in May. And according to the U.S. flag code, “The flag shall be flown at half-staff on Peace Officers Memorial Day, unless that day is also Armed Forces Day.”

Sununu said Saturday he also stands with the nation’s armed forces and agrees that it is appropriate to thank them for the service.

“The fact remains that it was a disrespectful act by the president to reverse his directive to lower flags at 6 p.m. the night before, without even an explanation to law enforcement or their families who were expecting for their losses to be honored today, and with no reference made at all to Armed Forces Day,” he said. 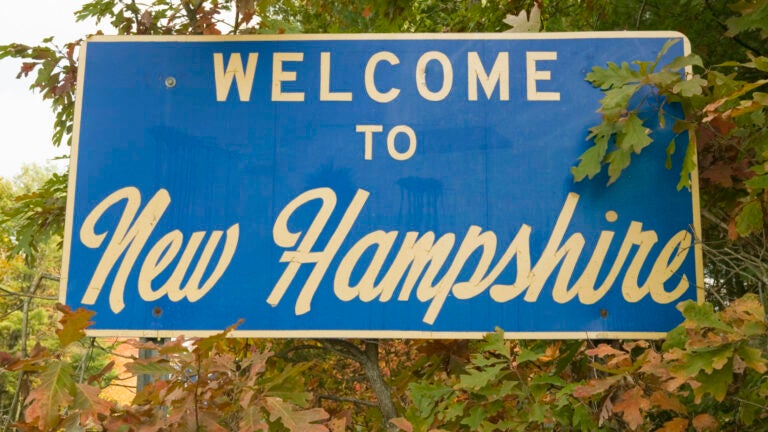 'The slogan 'no taxation without representation' comes to mind'