KINGSTON, N.H. (AP) — A man was charged Monday for an explosive gender reveal party that was heard by nearby residents in New Hampshire and Massachusetts.

Anthony Spinelli, of Kingston, was charged with disorderly conduct, police said. It wasn’t immediately known if he had a lawyer and a phone number couldn’t be found for him.

Police in Kingston, a town not far from the Massachusetts stateline, received reports of a loud explosion the night of April 20. They responded to Torromeo quarry, where they found people who acknowledged holding a gender reveal party with explosives.

The source was Tannerite — 80 pounds (36 kilograms) of it, police said. The family thought the quarry would be the safest spot to blow up the explosive, which is typically sold over the counter as a target for firearms practice, police said.

No injuries were reported, police said. 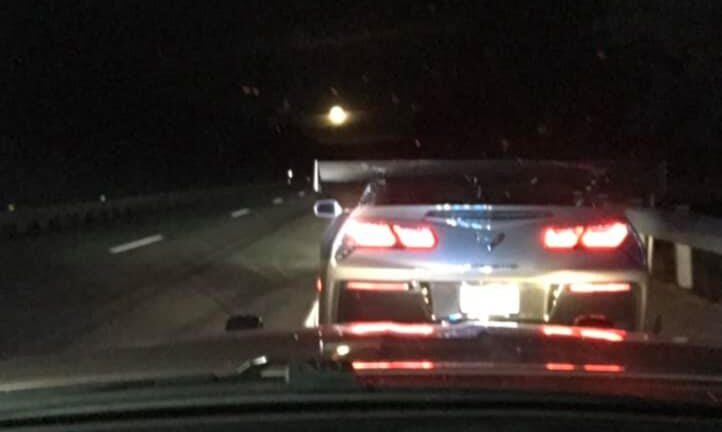 N.H. police say they pulled over a Corvette going 150 mph