NORTH ADAMS, Mass. (AP) — An 800-acre (324-hectare) brush fire in western Massachusetts that started late last week is thought to be the largest in the state in more than a decade, a state official said Monday.

Celino said he believed the fire was the largest in the state in 12 years, according to The Berkshire Eagle.

It started in a remote and difficult to access wooded area of Williamstown. No structures are threatened and there are no major health threats to neighbors, authorities said.

One firefighter was injured and taken to the hospital over the weekend.

More than 120 firefighters from 19 departments in Massachusetts and Vermont are battling the fire. The National Guard and Massachusetts State Police are scheduled to drop water from helicopters on the fire.

The Appalachian Trail winds through the area and hikers are being told to stay clear.

The fire is expected to burn for several more days.

The cause is under investigation but dry leaves combined with low humidity and steep terrain have helped the fire grow, according to the fire marshal’s office. 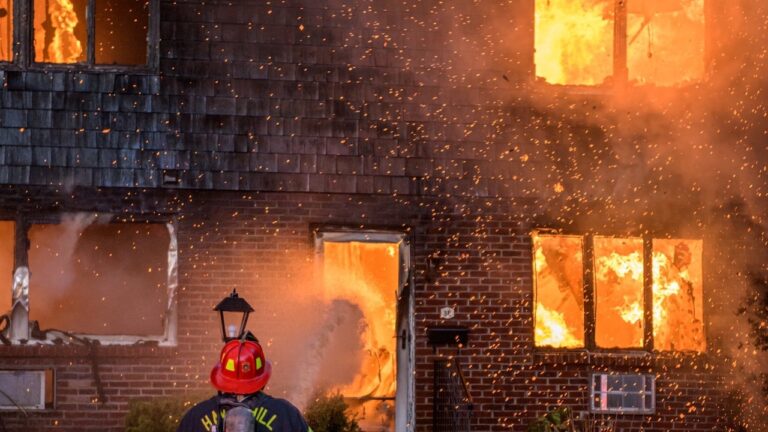