A body pulled from Falmouth Harbor Tuesday morning was identified as a 34-year-old missing Yarmouth woman who was last seen near the water the night before, authorities said.

Falmouth police received a report around 10:18 a.m. Tuesday that a body was found in the harbor near the intersection of Deacons and Vernon avenues, according to a statement posted on Facebook.

Police said the body ultimately was identified as Sharee W. Daluze, who authorities had informed the public was missing earlier in the morning.

Daluze was last seen alive around 10:30 p.m. Monday walking in a parking lot off Scranton Avenue — the harbor’s western shore, according to police. The body was located on the opposite side of the harbor.

Cape & Islands Assistant District Attorney Tara Miltimore, a spokesperson for the DA’s office, said Tuesday afternoon there was nothing found in the investigation so far to suggest foul play.

“We will await the results of an autopsy performed by the Office of the Chief Medical Examiner,” Miltimore said.

This is a developing story. Check back for further information as it becomes available. 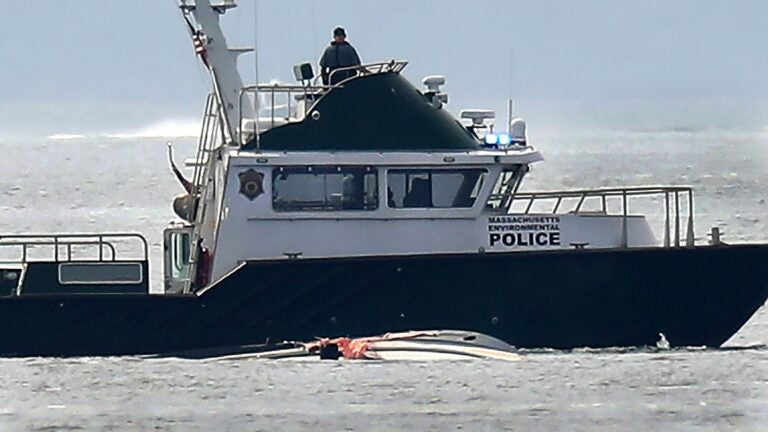