WEBSTER, Mass. (AP) — A man was killed and a woman was rescued from the second floor of a multi-family home in Webster that caught fire overnight, fire officials said.

The fire was reported about 9:40 p.m. Wednesday, The Telegram & Gazette reported.

Police officers, the first to arrive, radioed that there were people inside, including someone trapped on the second floor.

“Somebody brought a ladder from one of the neighbor’s and they managed to get the ladder up and get her off the building.”

Firefighters had to evacuate the building when the fire became too dangerous, he said.

When firefighters reentered the building they found the male victim, the chief said.

Tenants of another unit escaped unharmed. No one was home at a third unit.

No names were released. The cause is under investigation. 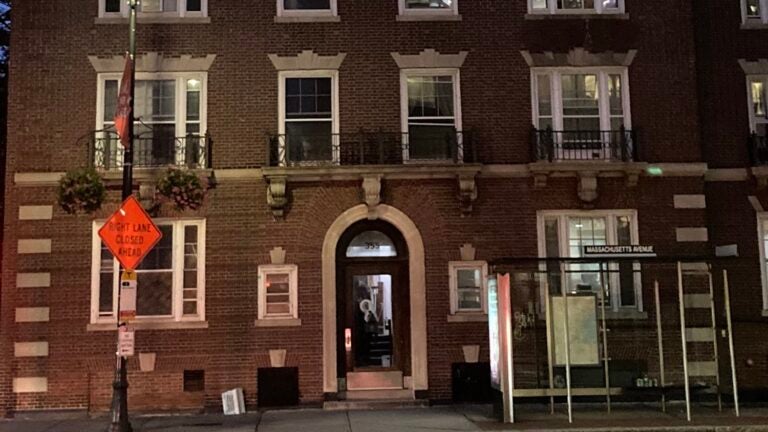