AUGUSTA, Maine (AP) — Three pedestrians, including a 1-year-old girl, died after being struck by a car in Maine’s capital city, police said.

Barbara Maxim Hendsbee, 69, and Rosalyn Jean, 62, both of Augusta, died along with the girl, whose name was not immediately released by the Augusta Police Department.

A car hit the three pedestrians and ended up in a ditch Thursday afternoon on Cony Road, police said.

Augusta police are still investigating the crash and a state police reconstruction team is assisting. 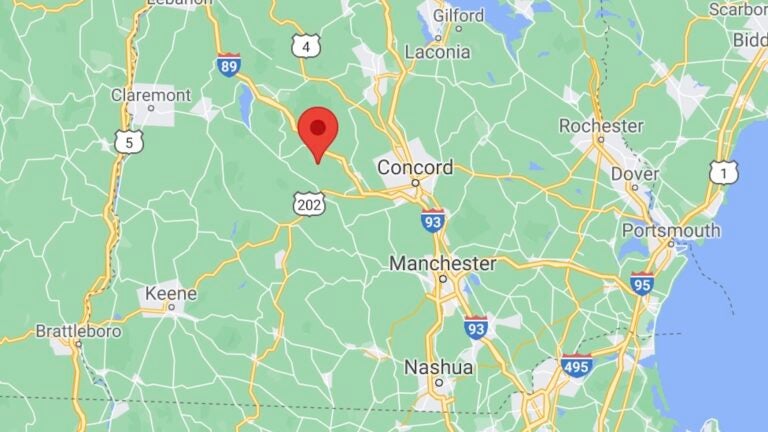