Woburn police have shared new photos of a woman who allegedly threw a drink at a Dunkin’ worker.

The incident happened back on May 16 around 12:45 p.m. at the restaurant at 305 Mishawum Road. At the time, the worker told police the woman reportedly “became hostile,” and started to yell about the drink she ordered.

“[The employee] stated that the female began to yell obscenities and proceeded to grab the drink off the counter and throw it directly at [the employee], striking her in the head,” the police report said.

The incident happened while a young child was there. 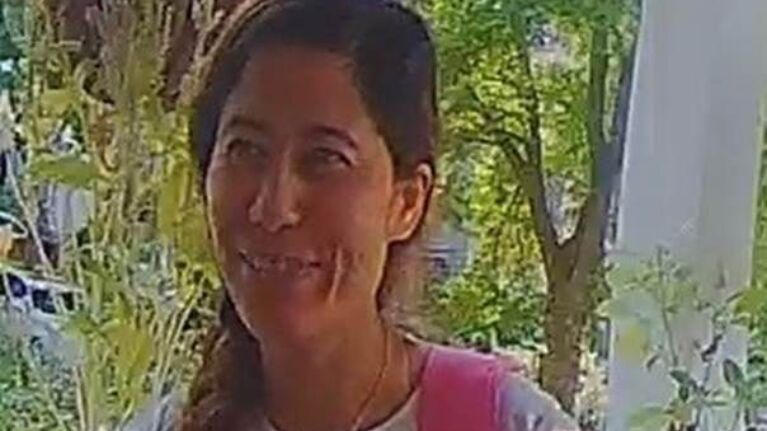