Five homes were damaged, and several dozen people displaced, including 16 children, in a seven-alarm fire in Dorchester that began Wednesday morning.

Roughly 150 firefighters battled the blaze, which resulted in some of the homes’ porches collapsing, and fire billowing out of the side of the multi-family homes. The fire began on Fayston Street, the department said.

Along with the children and the 32 adults displaced, multiple pets were also rescued from the homes, including a 15-week-old dog named Nina. The pup was found beneath some furniture in one of the homes, and carried out by a firefighter who reunited her with her family.

The department had struck five alarms around 11:30 a.m., but went to seven alarms soon afterward.

“Quick decisions made by the command staff provided the resources we needed to contain the fire,” the department said on Twitter. 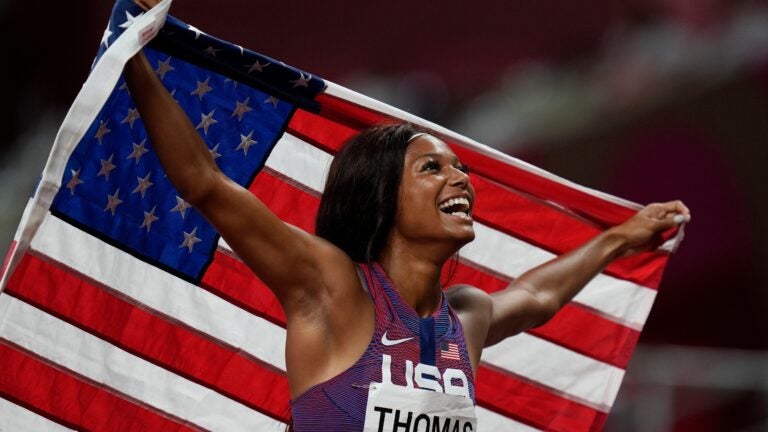