A Stop & Shop supermarket in Allston was evacuated due a coolant leak in a mechanical room Thursday afternoon, a fire official said.

Firefighters were dispatched to the store at 60 Everett St. at 4:20 p.m. on the report of a fire in the mechanical room on the second floor, Brian Alkins, a spokesman for Boston fire said.

It was initially thought that there was smoke inside the room, but firefighters discovered that it was actually a coolant leak, he said. Jennifer Brogan, a spokeswoman for Stop & Shop, said in an e-mail that the incident was caused by a refrigeration leak. 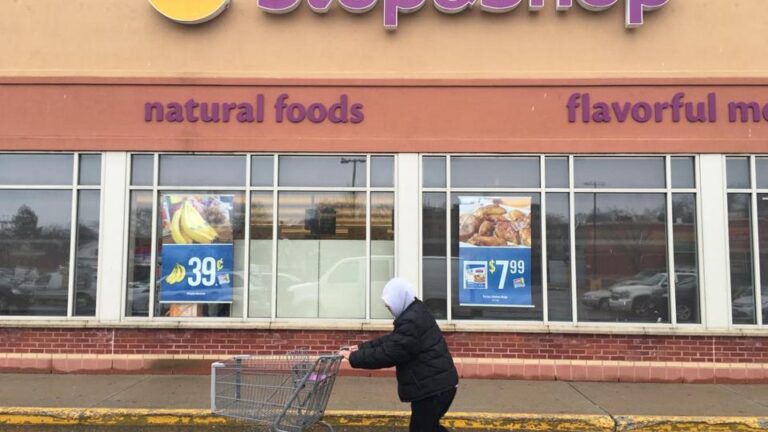