NEWPORT, R.I. (AP) — A Rhode Island college student stabbed last weekend at a house party has died, according to police and his family.

Maximus Julian, 22, of Little Compton, was stabbed during an altercation at a rental home in Newport at about 12:30 a.m. Sunday, Newport police Lt. April Amaral said.

He was taken off life support on Tuesday afternoon, his father, Diago Julian, told The Newport Daily News.

“It’s such a great loss. The world is less of a place for him to not be there anymore,” the father said.

Maximus Julian was a University of Rhode Island business and marketing student.

He was a dean’s list student scheduled to graduate in this fall, the university said in a statement.

“We are heartbroken to hear of the passing of one of our business students,” URI College of Business dean Maling Ebrahimpour said in a statement. “Maximus was a wonderful person who excelled in his studies here in the College of Business. This is a terrible loss for our college and for our community.”

A second person was also injured, Amaral said, but he has since been treated at the hospital and released.

There have been no arrests but police have “people of interest” in the case, she said.

The owner of the property, Christopher Bicho, said the rental was made fraudulently. 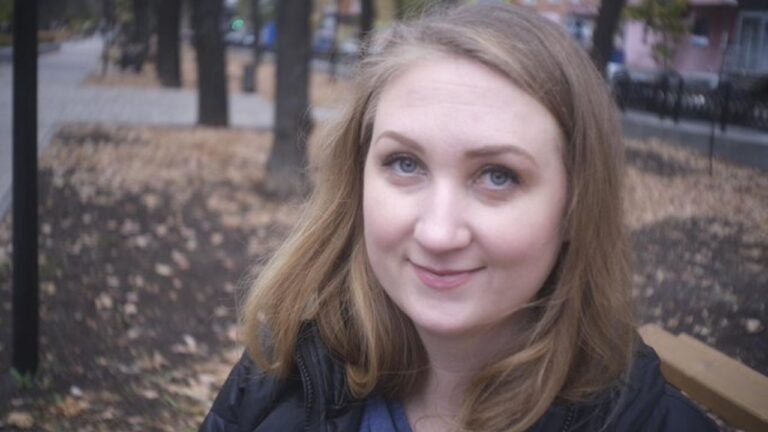