WORCESTER, Mass. (AP) — A Massachusetts police officer drowned Friday while attempting to rescue a teenage boy, who also drowned at the pond.

Police said 38-year-old Emmanuel “Manny” Familia, a five-year veteran of the Worcester Police Department, was one of five officers who entered the water at Green Hill Park.

During the rescue attempt two individuals were brought to shore, police said. At this point, officers realized that one of their five was missing.

Divers located Familia at 2:28 p.m. He was brought to shore, where emergency medical workers began lifesaving protocols. He was later pronounced dead at a hospital, police said.

At 3:25 p.m., a 14-year-old boy was located by divers and rushed to a hospital, where he was also pronounced dead. Police did not identify the teen.

Familia leaves behind a wife, two children and his parents, police said. 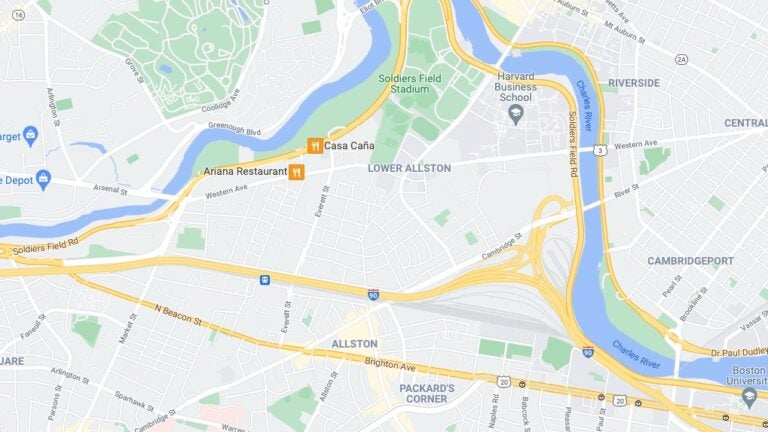