The Nazi symbols were discovered Thursday at Newton South High while the MCAS test was being administered, NBC Boston reports.

Authorities say a student discovered the markings, which were each about three inches tall and were later removed by custodians. School officials notified police and the Anti-Defamation League.

Interim Principal Mark Aronson said he was “saddened and angered” in a letter to the school community.

He asked any students with information to speak with their counselor or dean. Officials say there were few students on campus at the time because of the testing. 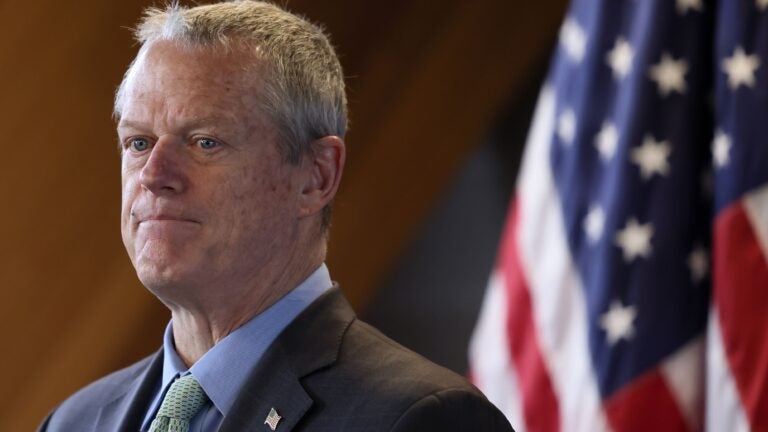