HAMPTON, N.H. (AP) — Police in a popular seaside town in New Hampshire are cracking down on rowdy crowds as the region deals with a heat wave.

Most were charged with disorderly conduct and alcohol-related offenses. Police say no one was injured and there was no property damage during the incidents.

Police say they stepped up their presence in the beach community near the Massachusetts state line this weekend in response to recent fights.

“Especially with this heat, as people are drinking out on the sand, it can be a safety issue for them, so we try to get it there and enforce the alcohol violations,” Police Chief David Hobbs told the station.

“I suspect that this is sending a message that we are not going to accept unruly activity,” added John Nyhan, president of the Hampton Chamber of Commerce. 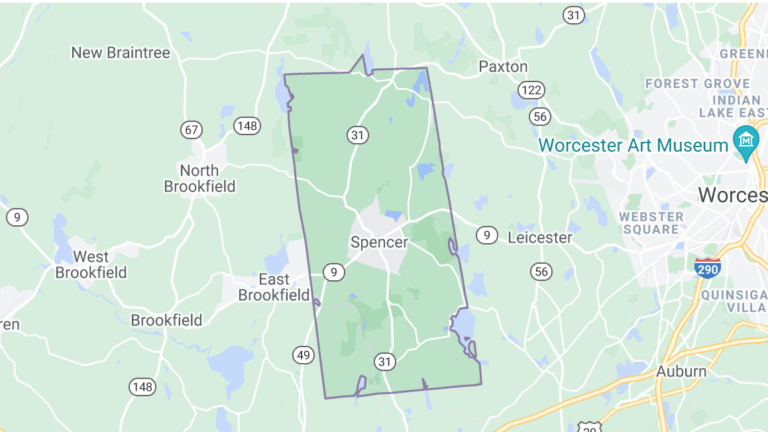