For years, MBTA officials have aimed to complete the Green Line Extension to Somerville and Medford by the end of 2021.

But now, almost midway through the year, that target could be in doubt.

Noting that the project had faced “schedule pressure,” MBTA General Manager Steve Poftak said during a meeting Monday afternoon that the agency’s Fiscal Management and Control Board may be presented a vote on the project later this month.

And while Poftak didn’t provide any additional details about the nature of the vote, subsequent comments by MBTA officials suggested the completion date may no longer be set as it was when Gov. Charlie Baker said he was putting it “up on his wall” last October.

As recently as this past April, officials said they planned to begin service on the Green Line Extension’s one-stop branch to Union Square this October, followed by the opening of the six-station branch to Medford in December.

Asked if the MBTA still expects the Green Line Extension to be finished by the end of the year, T spokesman Joe Pesaturo said in an email Monday that “discussions with GLX Constructors [the consortium of companies hired to construct the project] are ongoing.”

Officials have noted over the past year that the project had been affected by supply chain disruptions caused by the COVID-19 pandemic. Still, those issues hadn’t previously knocked the 4.7-mile extension project off schedule, they said.

Since awarding the $2.3 billion construction contract in 2017, the MBTA has consistently said the project would be completely finished by the end of 2021.

The Green Line Extension has faced “schedule pressures” before, forcing builders to catch up after falling behind schedule. FMCB Joseph Aiello said during the board’s meeting Monday that they could again try to accelerate work but also suggested the agency was open to delays if necessary.

“Let’s get that project done well, and let’s get it done in a reasonable time,” Aiello said. “I don’t think any member of this board is hung up on the original dates. We know that everybody’s been struggling.”

Aiello said he would leave it up to Green Line Extension project manager John Dalton to “optimize where he wants to end up with respect to schedule.”

It wouldn’t be the first setback for the Green Line Extension.

The long-awaited project — originally promised as part of the Big Dig highway overhaul — was near the brink of collapse in 2015 after a decade of planning due to ballooning cost estimates, before the MBTA ditched its previous contractors and chose GLX Constructors to move forward with more paired-back station designs.

Since then, progress has been relatively smooth, if grinding. MBTA officials even said last month that the Green Line Extension was coming in under budget, with more than $300 million to spend on unexpected contingencies, including $103 million from the American Rescue Plan.

“This is an important project,” Aiello said Monday. “We want to make sure that there’s a settlement, but just because we received additional money from the federal government doesn’t create a world of entitlement, but certainly does help us for the legitimate and substantiated claims that the contractor may have, because of the effects of COVID.”

The FMCB is schedule to hold its next — and last, as currently formed — meeting on June 21. 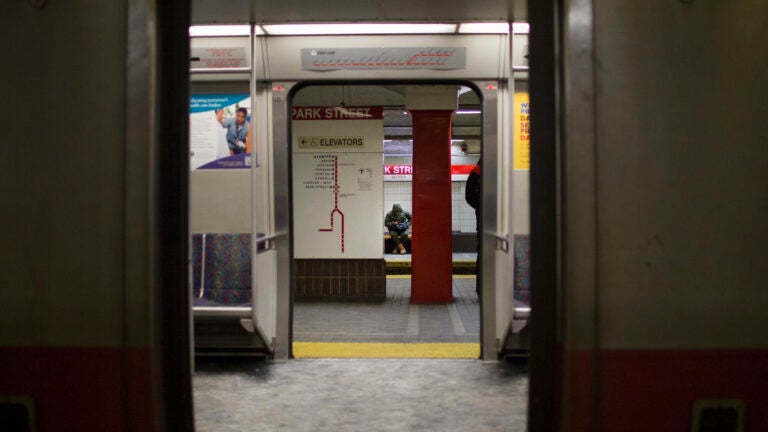