On Tuesday morning, a 71-year-old man died in a crash after apparently suffering a medical emergency while driving on Revere Beach Parkway, according to police.

Massachusetts State Police responded to the crash around 9 a.m. In a statement, police said first responders had discovered a 2005 Chevy Cobalt sedan that had gone down at a tree-lined embankment.

Police said the vehicle had been traveling westbound when it drifted into the median, knocked over a small tree, jumped the curb on the other side, went over a guard rail, and stopped down a short hill.

The man was the only occupant of the vehicle, police said, and no one else was injured in the crash. EMS administered CPR and used a defibrillator on the man but could not revive him, officials said.

Revere Beach Parkway was closed for over an hour due to the crash. 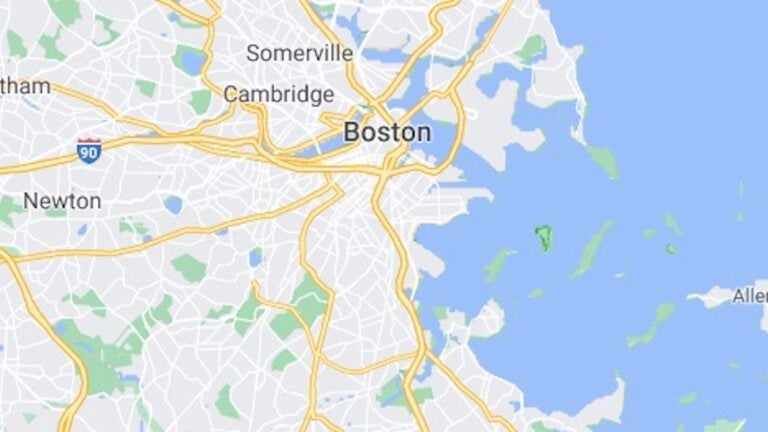