Around 6:30 a.m. Tuesday morning, a woman was killed while walking along Route 2 in Shelburne, and police have arrested a Northampton man in connection with the fatal crash.

According to state police, the woman, a 45-year-old resident of Shelburne Falls, was walking along Route 2 with a companion when she was hit. The woman was pronounced dead at the scene.

Laurie Loisel, a spokeswoman for the Northwestern District Attorney’s Office, said officers arrested a 51-year-old Northampton man in connection to the crash, and he will be arraigned in Greenfield District Court.

Names have not been released, and charges were not disclosed.

The crash is under investigation by state police assigned to the district attorney’s office and State Police Collision Analysis & Reconstruction Section, and the chief medical examiner will determine the cause of death.

According to WWLP, MassDOT closed Route 2 for several hours following the crash, but it had reopened by noon. 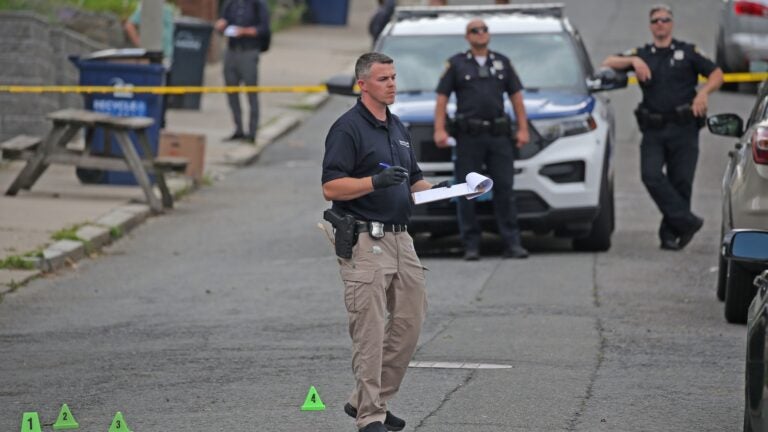