DERRY, N.H. (AP) — A “Drag Story Time” event for children at a New Hampshire public library has been moved to a private venue after some people complained about it.

The June 18 event at the Taylor Library in Derry was billed as “Drag Story Time with Clara,” featuring a performer dressed in drag reading stories about penguins and teaching a song and dance about rainbows.

Drag queen story hours have been held at libraries or book stores in larger cities for several years, in which men in full drag read children’s books to kids and parents in events aimed at providing “glamorous, positive, and unabashedly queer role models,” according to the national program’s website.

In some smaller communities, though, the programs have sparked protests. Some people protested the Derry event and contacted the library trustees.

The library director, Jen Thielker, posted on Facebook that she had booked the story time event without consulting the library staff and trustees.

“I realize now that it is a matter that should have been more carefully considered with the assistance of other decision makers due to its divisive nature,” Thielker wrote Tuesday. “The decision to host the event rests solely with me and as such I have made the sole decision to move it to a private venue.”

“They were doing anything in their power to cancel it, they didn’t want this at their town,” McMahon told WMUR-TV. “It was a really sad moment for me to look at all these messages and see all the hate, but there was also a lot of support which made me really happy.” 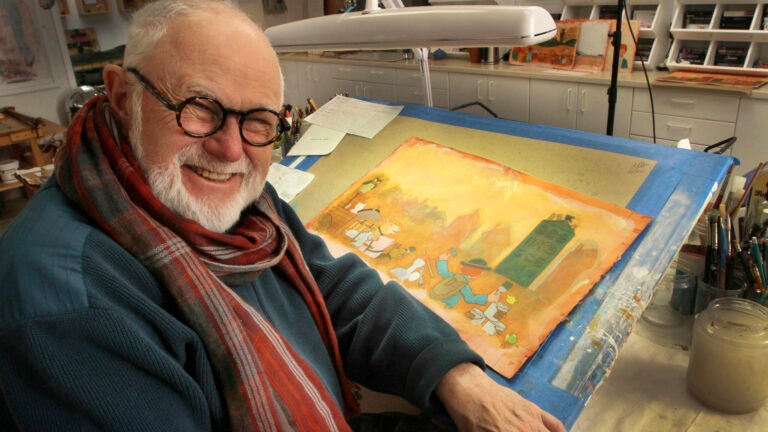