Rocah said the men’s families and members of the community had pressed for the review.

“The Henry and Chamberlain families and our community have felt strongly that further independent review is needed to heal the open wounds from these shootings,” she said in a statement. “It is in that spirit that this review will be undertaken.”

Henry, 20, of Easton, Mass., was shot by a police officer in October 2010 in Mount Pleasant as he drove through a parking lot away from a disturbance that spilled out of a bar, with the officer firing through the windshield.

Chamberlain, 68, was killed in November 2011 in White Plains. The former Marine, who was suffering from bipolar disorder, arthritis and respiratory illness, accidentally set off his medical alert device. Police showed up at his door and a confrontation ensued, ending with officers kicking in the door and trying to subdue him before shooting him.

In both cases, grand juries declined to bring charges against the officers.

Rocah said she was “in no way pre-judging the outcome” and that any further actions would “only be taken if the facts and law warrant it.” 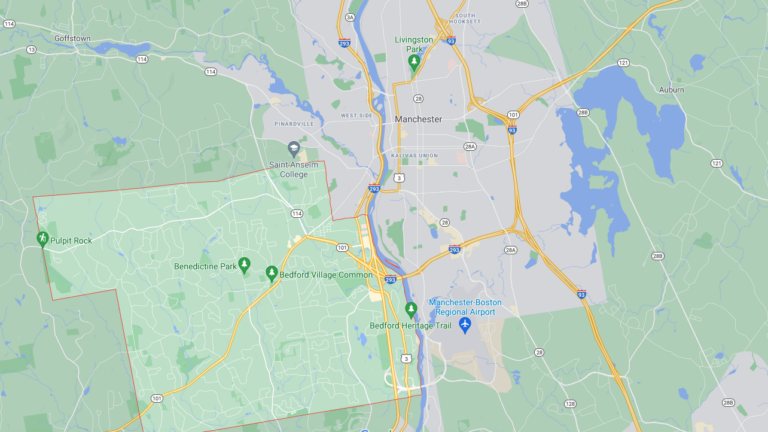