The 17-year-old boy pulled unresponsive from a pool in Dedham last weekend during a graduation party has died, according to authorities.

Alonzo Polk, who lived in Dedham, was found in the in-ground pool at the home at 36 Netta Road, prompting 911 calls around 12:30 a.m. Sunday. He was taken to a hospital in Boston and was reportedly in critical condition at the time.

“We offer our condolences to the family and friends of Alonzo who have been impacted by this tragic loss of life,” Dedham Police Chief Michael D’Entremont said in a press release. “We ask that the privacy of Alonzo’s family and friends be respected as they grieve the sudden and heartbreaking loss of their loved one.”

“Alonzo fought his fight with nothing but courage, strength, and the honor of a warrior!!!,” the post said.

Authorities are also pursuing misdemeanor charges, including furnishing alcohol to people under 21 and reckless endangerment of a child, they announced Thursday. They didn’t say who could be charged, noting that a probable cause hearing needs to happen first, and an arraignment.

Visit The upcoming storm will impact the east coast from Carolina to Maine. Here's what to know. 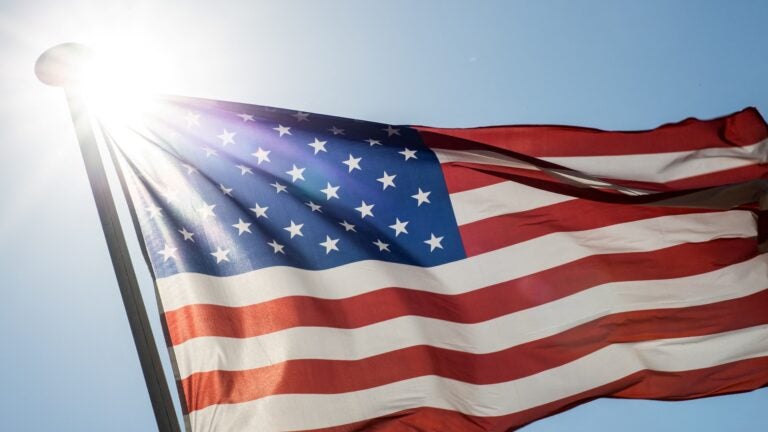 A second Marine from Lawrence has died