Veteran reporter Byron Barnett has announced his retirement from broadcast news, sharing on Friday it was his last day at 7News.

Barnett has been with 7News for 38 years, joining the Boston newsroom after getting his start at KSTP TV in the Twin Cities.

In his decades in Boston, the native of Minneapolis has covered scores of major local and national stories, from the 1984 riots in Lawrence to the 1995 Oklahoma City bombing. The Emmy-award winning reporter has also served as host of the public affairs show, “Urban Update,” during which he has focused on the issues and controversies impacting Boston.

“I’ve had a great run in a job that’s given me a fun and exciting life,” Barnett wrote on Instagram. Now I happily look forward to turning the page and beginning my next chapter. A big thanks to all of my colleagues over the years and to all of [the] people who welcomed me into their lives and entrusted me to tell their stories… good or bad… happy or sad. I’m grateful to have walked that road.” 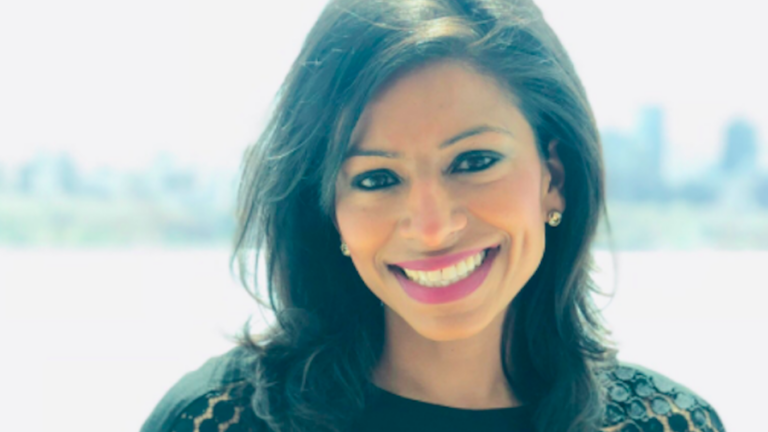