FORT BRAGG, N.C. (AP) — Two Army paratroopers, including one from Plymouth, Massachusetts, were found dead in their barracks at Fort Bragg and illicit drugs may have been a factor, officials announced Monday.

The 82nd Airborne Division paratroopers were found unresponsive Friday and declared dead at the scene, according to a news release. A cause of death hasn’t been released, but Criminal Investigation Command spokesman Chris Grey said in the release that investigators have “credible information that the soldiers were involved with illicit drugs.”

This is a developing story. Check back for further information as it becomes available. 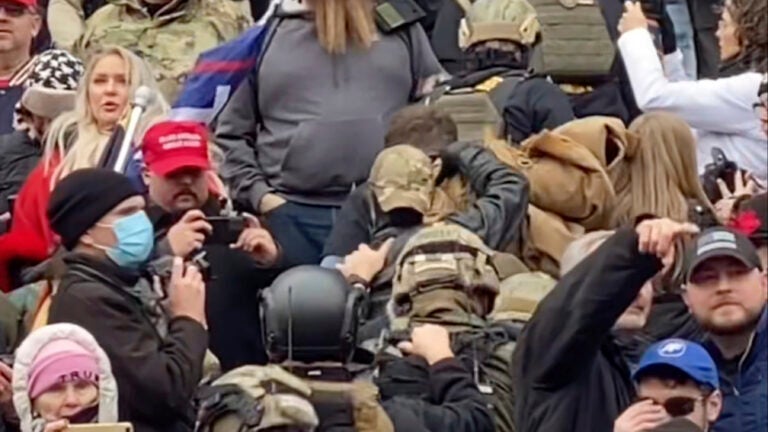