Katherine Boukharov was pronounced dead after being taken to a hospital in Marathon, Florida, according to the Monroe County Sheriff’s Office.

Witnesses reported seeing Boukharov face down and motionless in the water at Bahia Honda State Park Sunday evening. They brought her to shore, began CPR and called 911.

Foul play was not believed to be a factor in her death, the sheriff’s office said.

Autopsy results were pending for the woman who was visiting from Melrose, Massachusetts. 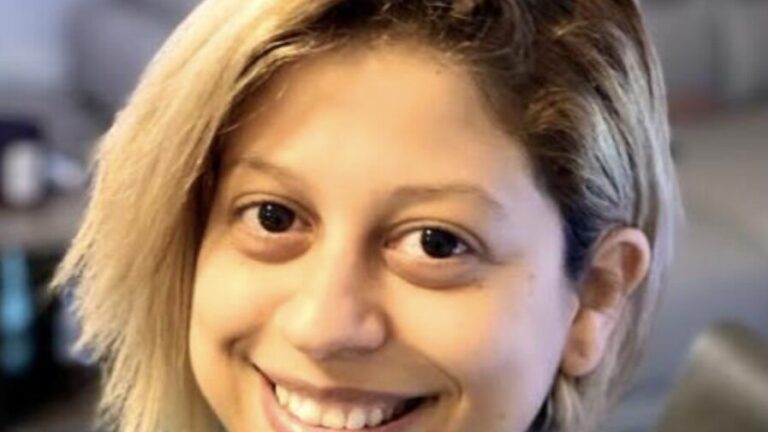