When she moved to Boston last year, Rachel Carle received a ticket to the New England Aquarium from her great aunt, Catherine Cappiello.

The paper was worn: Cappiello received the “late gate” ticket on a visit in 1983. The New Jersey resident stopped by the aquarium with her partner as they were sightseeing, but because it was late in the day, the aquarium gave her a ticket “good for admission at anytime in the future.”

Last week, after nearly four decades, Carle took up the offer, according to a tweet Carle posted sharing an image of the ticket.

“I didn’t think it would work,” Carle, a 26-year-old public health student at Harvard University, told The Boston Herald. “I was not ready for a confrontation about this, but I might have, for Aunt Kit’s sake, I might have pushed.”

But the aquarium, true to its printed word, honored it.

“We honor each valid admission ticket, and this was one,” Spruill told the Herald. “Forty years is a long time to be carrying that ticket around, and we’re so glad she did.”

Vikki Spruill, the aquarium’s president and CEO, said that despite the discontinuation of late gate tickets some 25 years ago, employees still encounter about one a year.

Cappiello, 85, told the newspaper she held onto the ticket all that time with the thought that maybe she would go back someday and visit.

“I probably changed it from one wallet to another and just kept it in the new one,” she said.

Carle tried out the ticket at the aquarium Thursday.

“I’ve never seen one of these old late gate tickets before, but I have heard that once in a blue moon they do come up, so I was surprised to see it,” Jenni Coppola, the senior cashier at the aquarium’s box office, who was working that day, told the Herald.

She said the ticket had no expiration date on it, “so I just was perfectly fine with accepting it.”

“Usually, when people come up with things, and they’re like, ‘I don’t know if you accept this,’ sometimes it’s just like, an expired brochure or a coupon or something like that,” she added. “But this was different.” 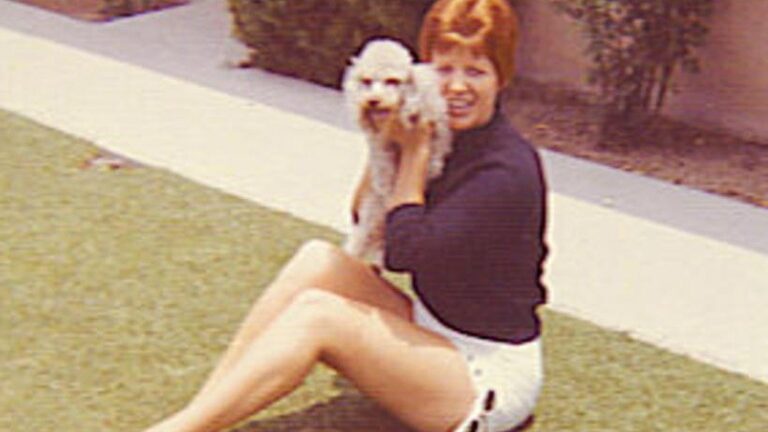 She was found brutally killed on a Provincetown beach. Now, 48 years later, officials have identified the 'Lady of the Dunes.'