A number of New England nonprofits are suddenly a million dollars or so richer, after another round of donations from MacKenzie Scott on June 15.

Last year, Scott and her husband Dan Jewett gave away $6 billion over two rounds, and this time they donated $2.7 billion to 286 nonprofits around the world.

Scott, the ex-wife of Amazon founder Jeff Bezos, wrote in Medium that the goal of this funding round was to support “equity-oriented non-profit teams working in areas that have been neglected.”

“Me, Dan, a constellation of researchers and administrators and advisors — we are all attempting to give away a fortune that was enabled by systems in need of change,” Scott wrote. “In this effort, we are governed by a humbling belief that it would be better if disproportionate wealth were not concentrated in a small number of hands, and that the solutions are best designed and implemented by others.”

Arts, mentoring, and community development nonprofits across New England received this surprise funding. Gifts were made without requests or a specific purpose, and Scott encouraged every recipient to spend it how they see fit.

“Because we believe that teams with experience on the front lines of challenges will know best how to put the money to good use, we encouraged them to spend it however they choose,” she wrote. “Many reported that this trust significantly increased the impact of the gift.”

“Because it is unrestricted, it can be used over multiple years,” Miranda told WBUR. “It really can help with the sustainability of our organization, and our ability to innovate and improve.”

Not all recipients have yet reported the donation amount. ZUMIX, an East Boston nonprofit building community through music and creative technology, shared on Twitter that they had received $1 million.

Here are the New England nonprofits that have benefited from Scott’s recent donations:

New England Foundation for the Arts 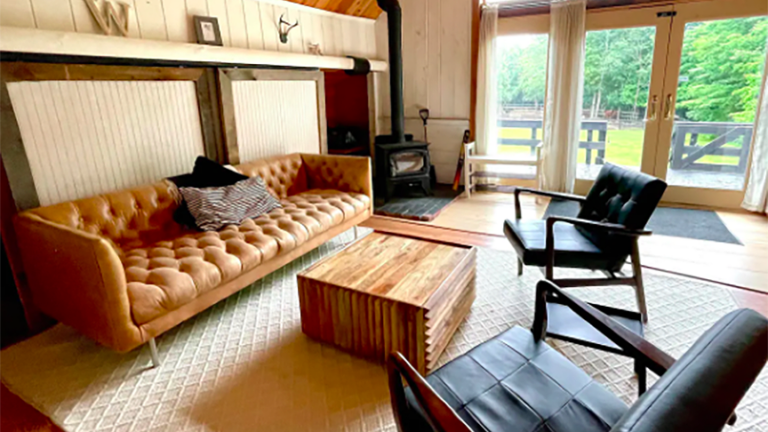