The 19-year-old man accidentally shot by a friend who was showing him his new gun in Woburn is reportedly permanently paralyzed.

Jemil Evans was shot in the neck on Saturday, and brought to a nearby hospital with injuries thought to be non-life-threatening.

Meanwhile, Alec Augustino Braz, 22, has been charged with assault and battery with a dangerous weapon, discharging a firearm within 500 feet of a building, and improper firearm storage. Braz had reportedly just received his license to carry, and was showing Evans his .40-caliber pistol.

The bullet severed Evans’s spinal cord at the C6 level, among other injuries to it, according to a GoFundMe created to help cover his medical expenses.

“He is permanently paralyzed and will be confined to a wheelchair for the rest of his life,” the fundraiser says. As of Tuesday morning it had raised nearly $6,500 with a stated goal of $25,000.

Evans is originally from Woburn but had been spending time with his father and working in Maine. He returned to his hometown to see his mom and spend time with friends, according to the fundraiser.

On Monday, Evans was reportedly in the ICU and was using a tracheal tube, his grandmother, Mary Evans, told 7 News.

“The irresponsibility and recklessness,” she said. “I’m just so angry about that.” 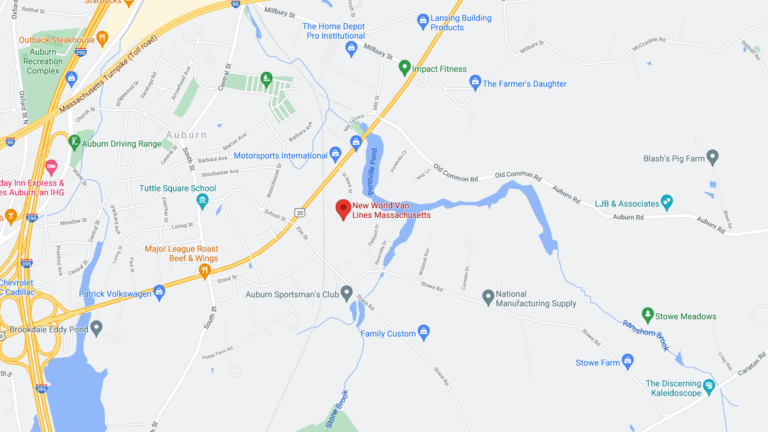 Webster man who accidentally shot coworker to death gets probation