A Leominster daycare has closed, and its owner has had her license to operate the facility suspended, after authorities say a dead body was found inside the facility.

The body of 35-year-old Robert Guzman Cruz was found in the home where the daycare facility operated on May 18; he had last been seen three days prior going into the home, according to Boston 25. His sister told police that he had suffered from addiction in the past, and is thought to have died from an overdose.

The news station spoke with the woman who owned the day care business. She told reporters that Guzman Cruz had been renting a bedroom on the first floor, but wasn’t in contact with the children. However, a police report indicated that the facility wasn’t cordoned off from the rest of the home.

The day police were called about Guzman Cruz’s remains, there were small children in front of the home and in the driveway, according to the report obtained by Boston 25.

No charges have been filed in the incident, the news station reported. An investigation is ongoing and the day care owner’s license is invalid during that time. 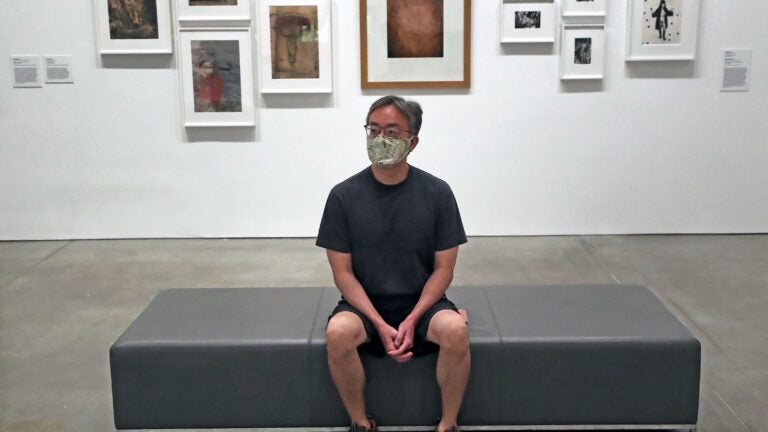