Although the inappropriate language and imagery was found in about 20 yearbooks, all were confiscated and police were informed.

“We are taking this issue very seriously and any students found to be involved in this incident will face appropriate disciplinary actions within the district,” Drolet wrote. “It is our goal to create an inclusive and accepting community of schools in Seekonk, and this type of behavior goes against our core values.”

The book signing is supposed to be a fun event, but the incident marred all the hard work of the yearbook staff, he said. 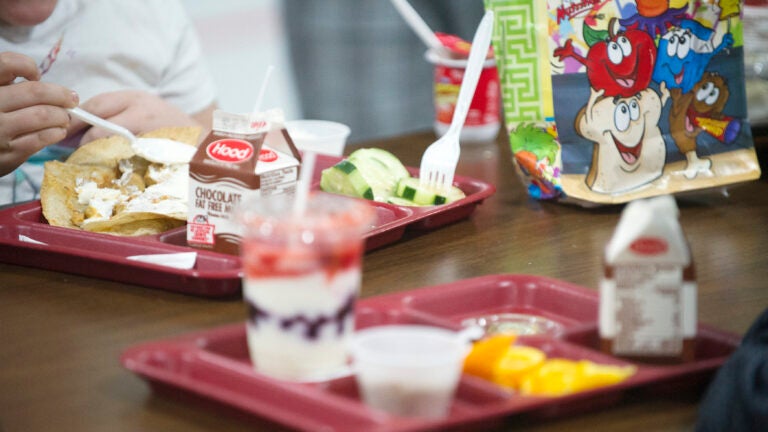