BOSTON (AP) — A company that authorities say failed to deliver on a contract to supply one million N95 face masks to the state of Massachusetts and then made false statements in connection with its obligation to refund the state has agreed to pay nearly $3.5 million to settle the allegations, the state attorney general’s office said Wednesday.

The company, Salem-based Bedrock Group LLC, signed a $3.6 million contract with the state in April 2020 in the early months of the coronavirus pandemic to supply the masks, essential for health care workers, according to a statement from authorities.

The state made the purchase after it was contacted by the company’s president with an offer to supply the masks, which the president said would come from a reputable manufacturer in China.

The masks were supposed to be shipped to the state in mid-April 2020, but the order was terminated in June after fewer than 100,000 of the masks were delivered. Bedrock repeatedly acknowledged its obligation to refund the state but failed to do so, according to the attorney general’s office.

“This company tried to take advantage of the state by holding onto millions of taxpayer dollars it owed for masks that it never delivered,” Attorney General Maura Healey said.

In addition to repaying the money, Bedrock is not allowed to seek another state contract for five years.

Bedrock does not admit to wrongdoing in the settlement and blamed the problem on the supplier.

“Bedrock was confronted with demands for additional fees well outside their agreement with their Chinese supplier,” company officer Jonathan Roth said in a statement. 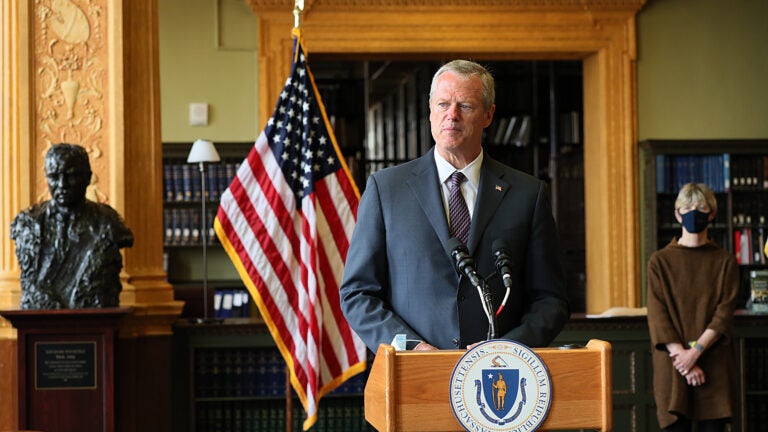