BOSTON (AP) — An almost three-century old clock was returned to the Old North Church in Boston after a two-month restoration project.

The Avery-Bennett gallery clock built in 1726 was put back in place on Wednesday at the landmark church, the Boston Globe reported.

“It really does give you a deep sense of place within the church and a tangible connection to the people who came before,” Nikki Stewart, executive director of the church and historic site, told the newspaper.

The Old North Church, which still hosts services, was a seminal location in the Revolutionary War when two lanterns hung from the steeple set off Paul Revere’s ride to warn of the British army’s approach.

The clock was built by Richard Avery and its case made by Thomas Bennett, a parishioner.

Ken Pearson, 70, of Gloucester, who owns a timepiece repair store, completed the restoration project. He is also the descendent of two men who also worked on the clock in 1823 and 1830, the newspaper reported.

“My father went to watchmaking school on the G.I. Bill and soon after became a clockmaker — I guess you could say it runs in my family,” Pearson said in the statement. “I like clocks because they combine aesthetic and mechanical attributes, science and art, engineering and beauty.”

The Old North Church reopened to visitors in April after closing during the pandemic and now allows visitors five days a week, according to the church’s website. 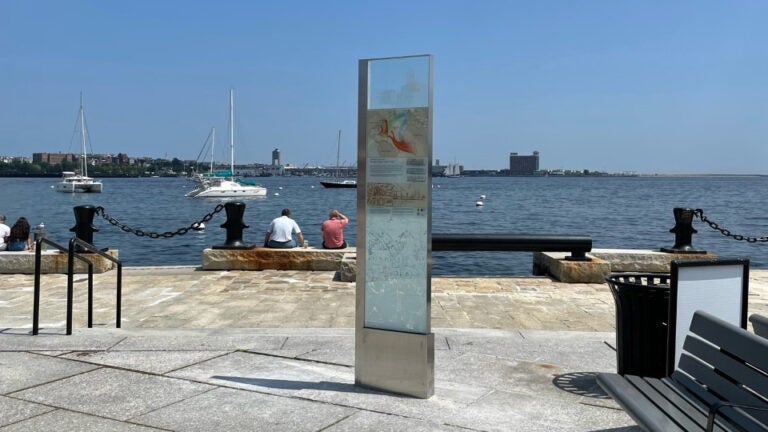