Four adults and two children were displaced after a three-alarm fire broke out at a home in Dorchester early Friday, officials said.

At around 2:50 a.m., “heavy fire” could be seen from the second and third floors of the occupied three-family home at 15 Castle Rock St. No injuries were reported. Firefighters had “limited access” to the building because of wires and trees, according to a tweet from the Boston Fire Department’s official twitter account.

At around 4 a.m., the department said the rear porches of the building had collapsed as firefighters continued to knock down hot spots on the second and third floors of the building. One cat that was on a ledge was rescued, officials said, but another cat “didn’t make it.” Red Cross is providing assistance for the displaced residents, and damages were estimated at around $800,000, according to the Boston Fire Department. 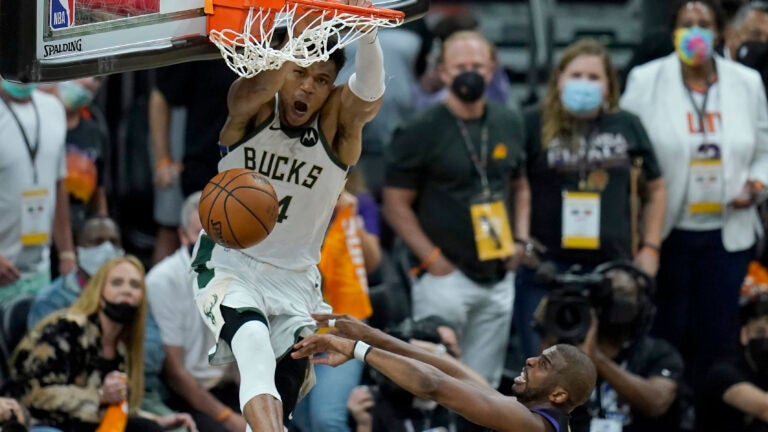